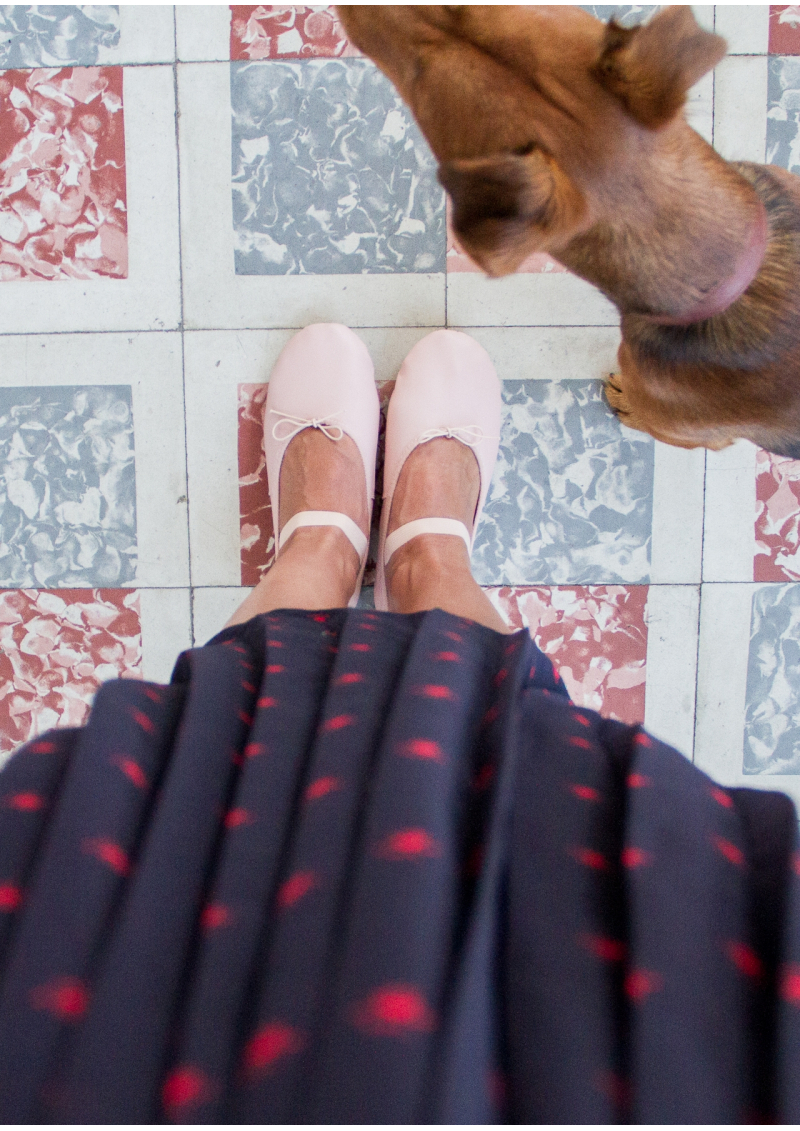 Soft ballet shoes with full sole. Leather soft ballet shoe with full sole, to be used specifically during the first years of dance. The soft and resistant leather allows for a better support of the foot. The full sole allows a better balance when the foot lies flat, and helps to develop the young dancers’ instep strength.

Do not wash. In case of stains, rub with a damp cloth.

Size : from 25 to 42. The sizes are small, we recommend that you choose two sizes larger than usual.

If ballerina has become the generic term for a kind of women’s flat shoes, it is because its origins trace back to classical dance. Its infiltration into the fashion universe is not a recent phenomenon but goes all the way back to the 17th century at the birth of its ancestor. The traditional dancing shoe worn at the time then gave its place to a completely new model, a shoe inspired by the Greek and Roman Antiquity, the so called “buskin” worn before J.C. by actors of the antique theatre. These slim and laced shoes were well adapted for dance, which became a major art form in France when Louis XIV, great dance enthusiast, put this discipline in the spotlight.

The ballerina shoes remain on the feet of the most prestigious women throughout the centuries, from precious young women of Versailles loving the art of dance to the femmes fatales of the Empire playing with the codes of antique fashion and 19th century girls escorted by their dance masters.

The pointe shoes emerged in the second part of the 19th century, giving the demi pointe shoe (soft ballerina shoes) all the time to infuse the fashion universe and the collective unconscious. 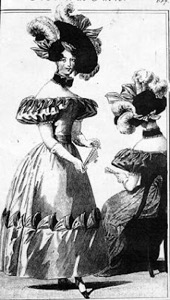 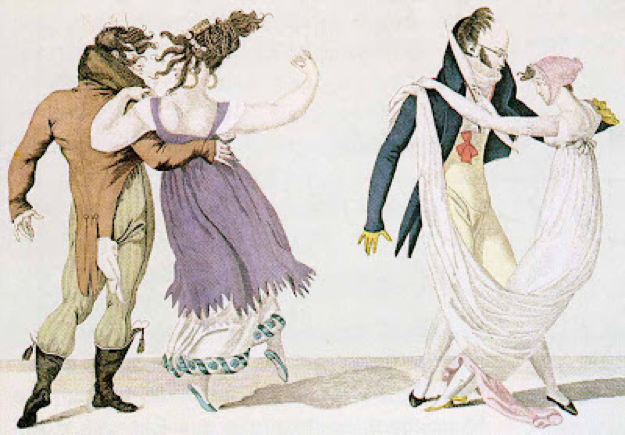 Despite the long history of the pointe shoe, it is without any doubt, the sensual girls of the French New Wave that would come to impose this style and Hollywood stars of their generation would follow their lead, however, according to a more polished style. These girls would bring their ballerina shoes wherever they went; from the rocks of the Riviera to the sidewalks of St Germain des Prés, while dancing the bebop and later, the twist. Most importantly, they introduced a new kind of relaxed chic which gave a new expression to female sex appeal, so typically French. 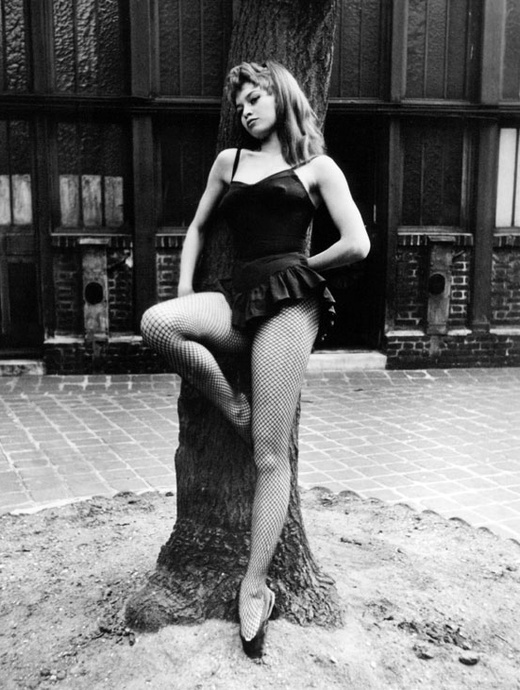 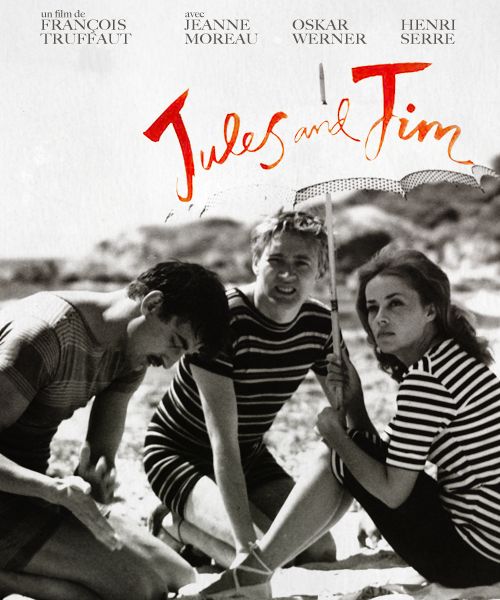 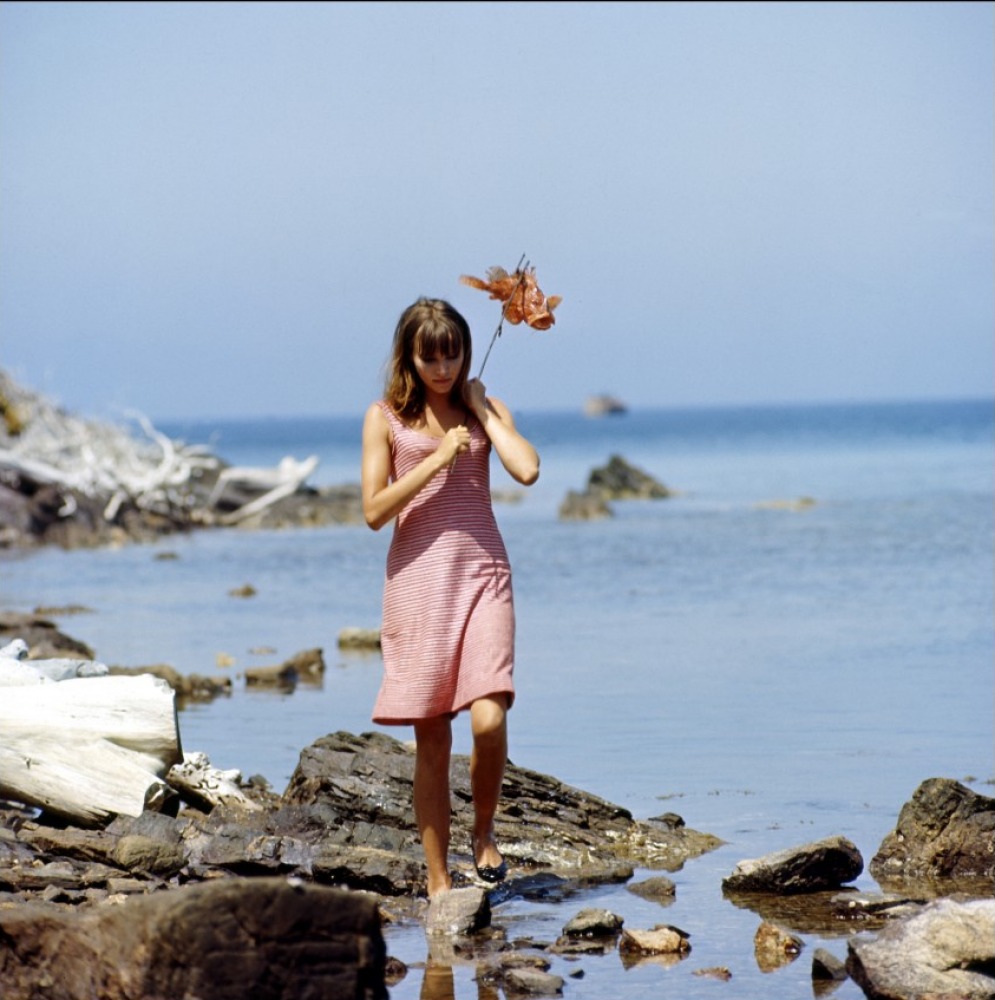 Brigitte Bardot? Queen of the demi pointe shoes and an excellent classical dancer. She was the first one to wear these shoes outside the dance studio, inventing a new style, and was even dedicated her own shoe by Rose Repetto, the Cinderella shoe. Who else wore the demi pointe shoes? Anna Karina, Jeanne Moreau in the film Jules and Jim, Bernadette Lafont, Jane Birkin, Audrey Hepburn as well as Grace Kelly, to list a few. 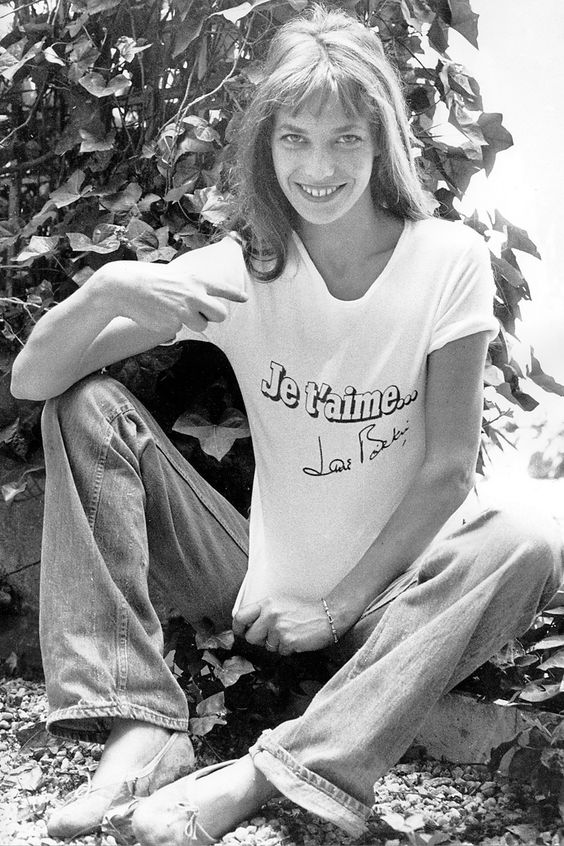 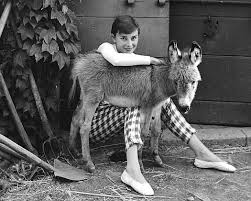 De Toujours went looking for the original pointe shoe for debutants identical to the one made by Rose Repetto in 1947 at the request of her young son, Roland Petit, who later became one of the greatest classical dancers of the 20th century. She invented the technique called “cousu-retourné”, which consists in sewing the leather sole backwards and then flipping it back around, to relieve the overburdened feet of her son. The new pointe shoe was a revolution for dancers as it allowed them to better cushion shocks and would be worn by starred dancers of the Opéra Garnier such as Béjart, Noureev and Baryshnikov.

According to tradition, ballet students of the Opera would wear pink shoes while jazz dancers would go for black. The shoe features an elastic band, which is very typical for this kind of shoe. Sure enough, the ballerina shoes will wear out quicker if you take them outside but it’s a statement, a choice that will radically change your look and attitude.

Join us at the source of style. 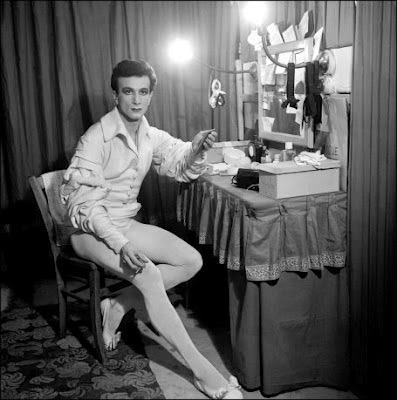 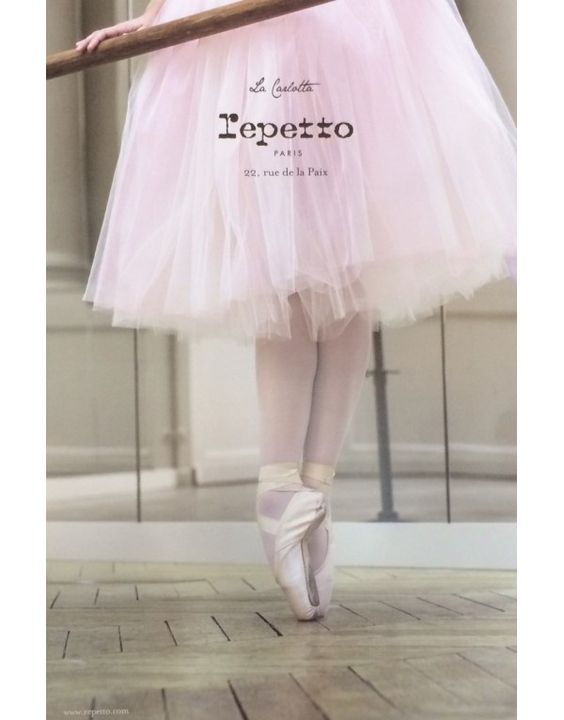 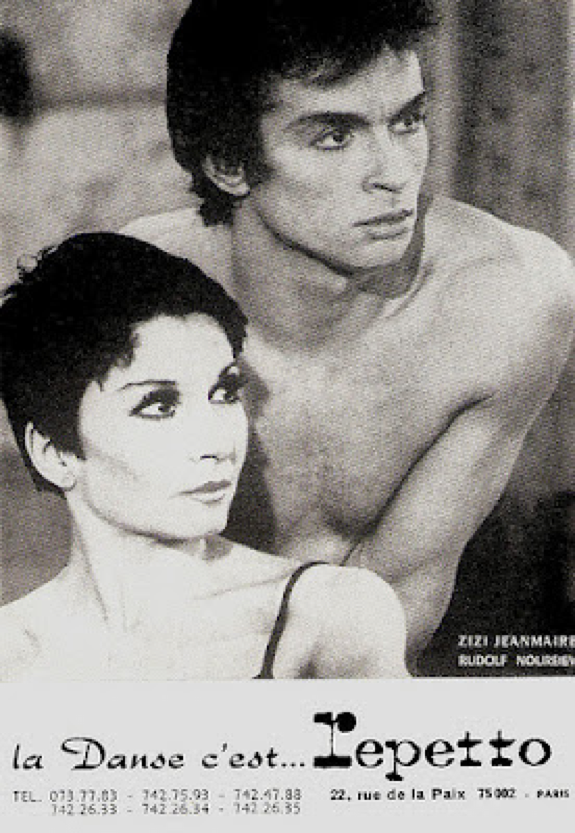