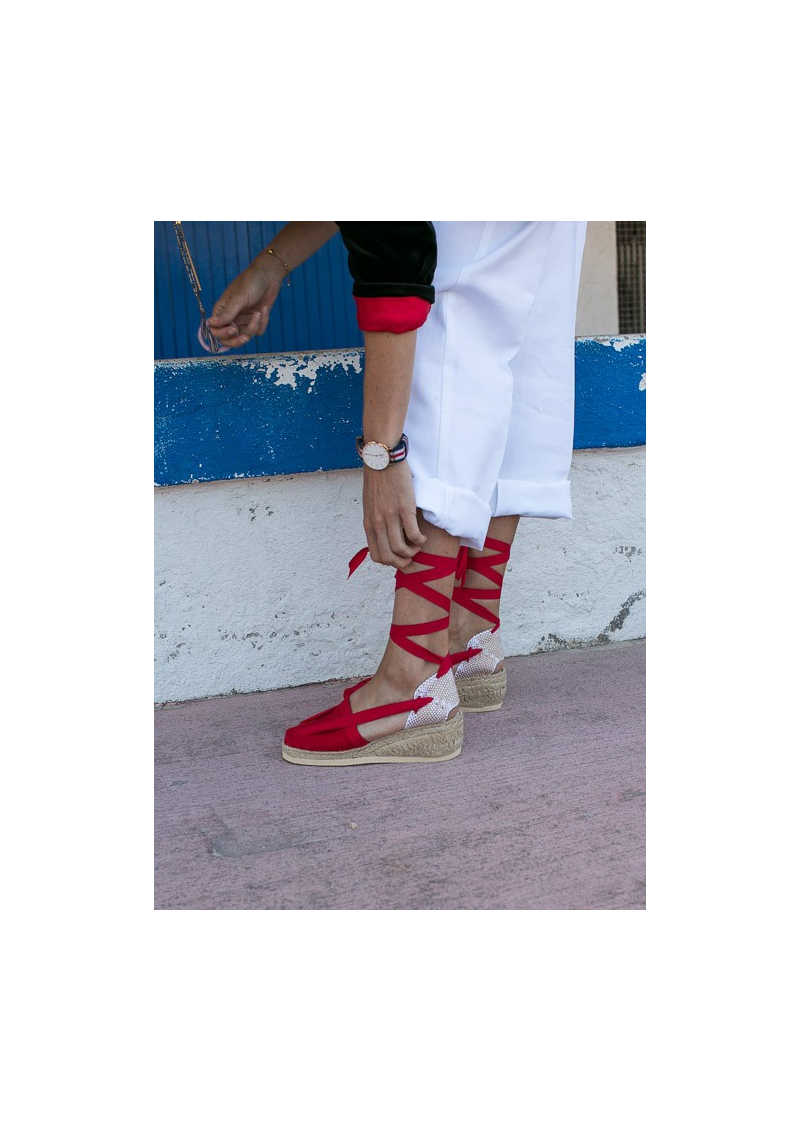 The Catalan Wedge Espadrilles with Laces

Our stock of genuine Catalan espadrilles is limited. Please contact us at contact@detoujours.com for more information.

The village of St Laurent de Cerdan in French Catalonia is the stronghold of the traditional espadrille factory.

In the early 20th century the town of Saint-Laurent had over 3,000 inhabitants, most of whom (over 1,000 people) were employed in the manufacture of fabrics and espadrilles.  Saint-Laurent became one of the largest production centers in France.

During the Spanish Civil War, there was a lack of espadrilles in stores, as well as food and basic commodities.   Catalan women crafted espadrilles in their homes with rubber soles made from car tires and then wove them together using a crochet technique.

In 1964, a royal decree imposed espadrilles upon the Spanish Infantry.  Today blue espadrilles are an integral part of the festive uniform worn by the Catalonia regional police, the Mossos d'Esquadra.

In 1970s Catalonia, espadrilles were considered the opposite of modernity, "Catalan culture is much more than espadrilles and traditional dance" but it was during this time that the shoes entered the world of fashion.   In 1976, there were only a few ateliers in Saint-Laurent that retained their skills and tradition in making the espadrilles that are now offered by DETOUJOURS.  Espadrilles will always be associated with Catalan regionalism, ecology and post-urbanity, yet they’ve been transformed into design objects of the modern world.

Sizes are quite small so if you are hesitating between 2 sizes, we recommend that you choose the larger one. 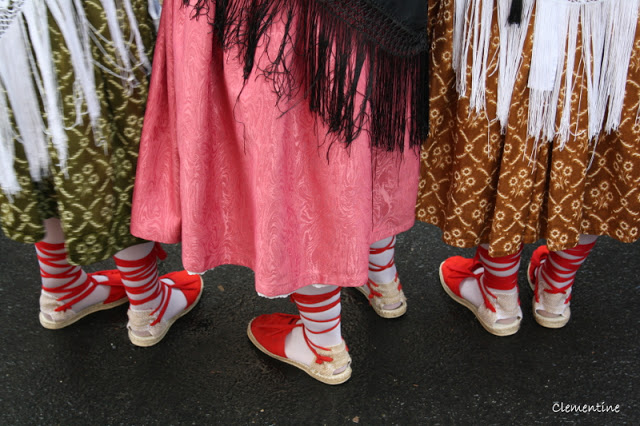 The “vigatane” espadrille, handmade in cotton canvas, with a sole of hemp rope and very long ribbons is typical of Catalonia. Used by the Catalans since times immemorial, the vigatane has become the symbol of their identity. Worn across the region during the traditional dance, “la Sardane”, it has become a timeless fashion accessory for both men and women, is easy to wear and above all very comfortable. This is why De Toujours are happy to present it.

The word “espadrille” is a transposition of “espardille” which was borrowed from the Occitan word “espardi(l)hos” or “Spartan sandals” and before that from the old Provençal “espart” itself taken from the Greek word “sparte”. The ancient Greek roots, like the Spartan sandals, are a testament to a time when the Mediterranean region was ruled by Athens, and later by Rome. So it is that in Catalonia, from Barcelona to the Balearic Islands, Cadaquès to the foothills of the Pyrénées, the espadrille has been worn since the middle-ages, with or without the ribbons around the ankles.

In the Eastern Pyrénées, where it is called “vigatana”, it was part of everyday life, to work the land, go dancing, for a hike in the mountains or to play rugby.

There are references from 1322, written in the Catalan language, where the espadrilles are described as they are today. The espadrille was also worn by the light infantry of the Catalan-Aragonese kingdom.

In the 20th century after the great war, a new tendency to return to nature influenced the way of life, the environment and the diet. People yearned for a return to a simpler life and the utilitarian. The vigatane is one of those rediscoveries which will soon become a fashion accessory.

In the 1930s, the vigatane was adopted by elegant ladies holidaying on the Riviera, from de Noailles in Hyères to Gabrielle Chanel in Biarritz. There was then an interest in ancient aesthetics in architecture and fashion.

During the 1950s, the espadrilles continued to be in vogue with the likes of Dali, Picasso, Ava Gardner, Grace Kelly and are still today an essential summer accessory. 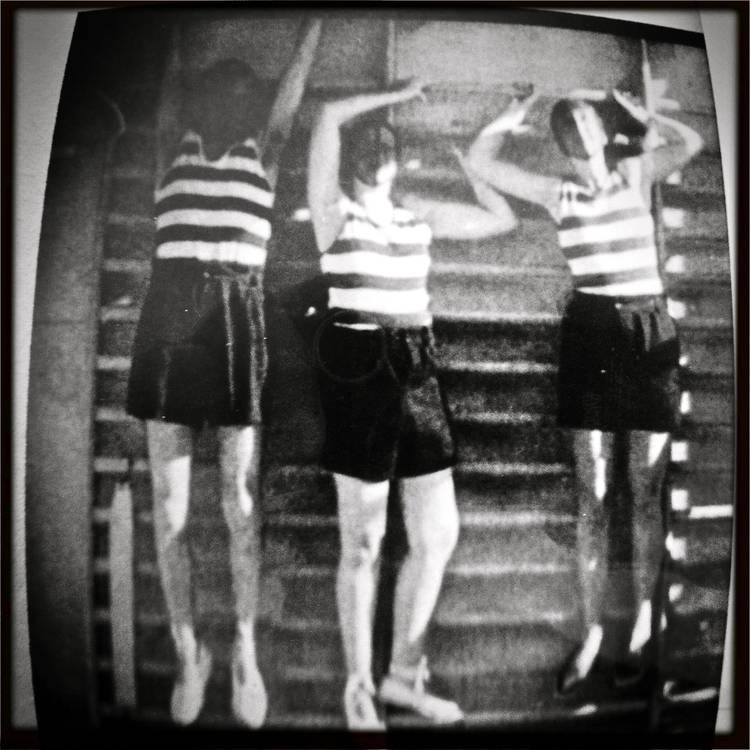 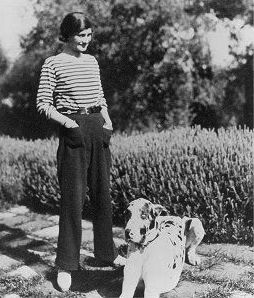 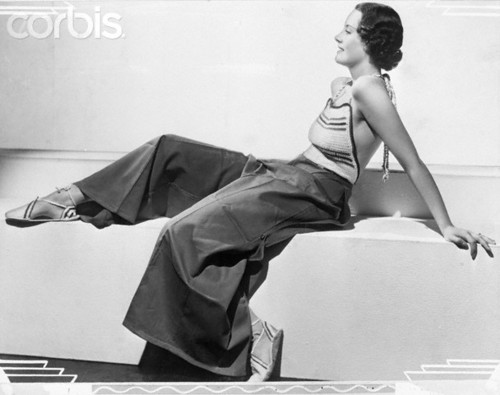