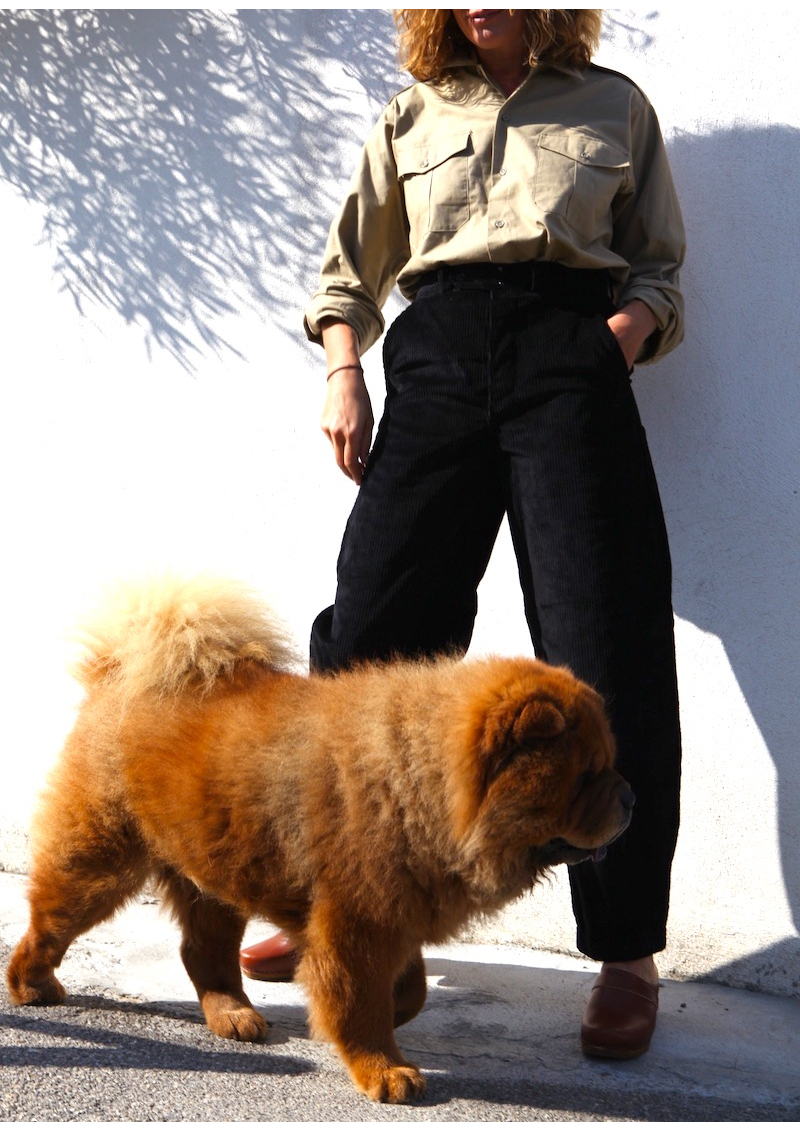 The Carpenters Trousers in Corduroy 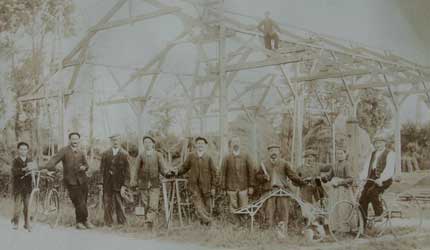 The largeot pants are carpenters pants made to climb on roofs, it goes with the corduroy Coltin jacket and its special collar, both pieces form the journeymen coded uniform. Their long-lasting tradition originates from the construction of cathedrals and the transmission of know-how, from the nobility of the wooden and architectural art of craftsmen.

Adolphe Lafont is the first French to mass-produce, in Lyon, in the late 19th century, and he still produces it in his French factories. These trousers are a leading light that inherits the color code of the journeymen : black for the carpenters and beige for the stonemasons.

Practicality and sturdiness are the two essential components of this garment : quite flared on the thigh to be able to easily lower, even tighter on the calf and shrunken on the ankle (it has the shape of a « half-balloon»). It avoids the fabric gripping when carpenters climb up on roofs. They are in corduroy which make them very sturdy.

The right piped pocket holds the measuring tape, the yellow pencil and the gauge. Just above, the gusset pocket holds chalk or garlic clove to relieve insect bites.

Their incredible shape, which we can find in different cultures and have the same use (as for instance, in Japan), gives a look that fits closely and high around the waist. It gives breadth in the legs movement and it also gets narrower around the ankles to prevent from gripping when craftsmen get off the roof.

For the young journeymen, this piece is a symbol. It is a ceremonial outfit, often worn with the walking stick and the corporative scarf. It is, therefore, a sign and symbol of belonging. This piece should not be washed but hit and brushed. This design is not a reedition but is truly adapted for a contemporary use and for current evolutions of carpenters work, without the space for braces, which are no longer use : the « coterie » needs a wider shape in order to bend down, but a narrower ankle to avoid tripping. 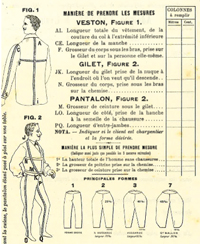 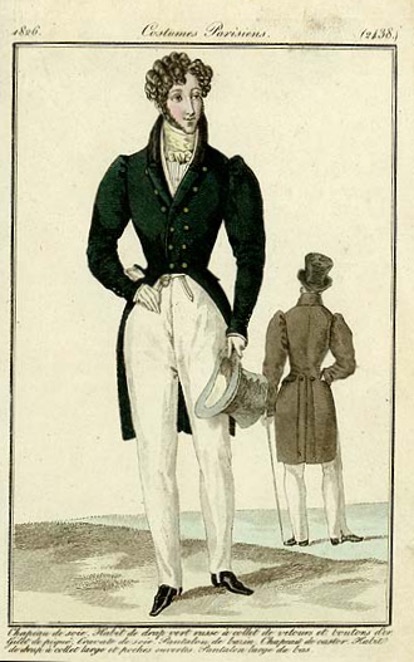