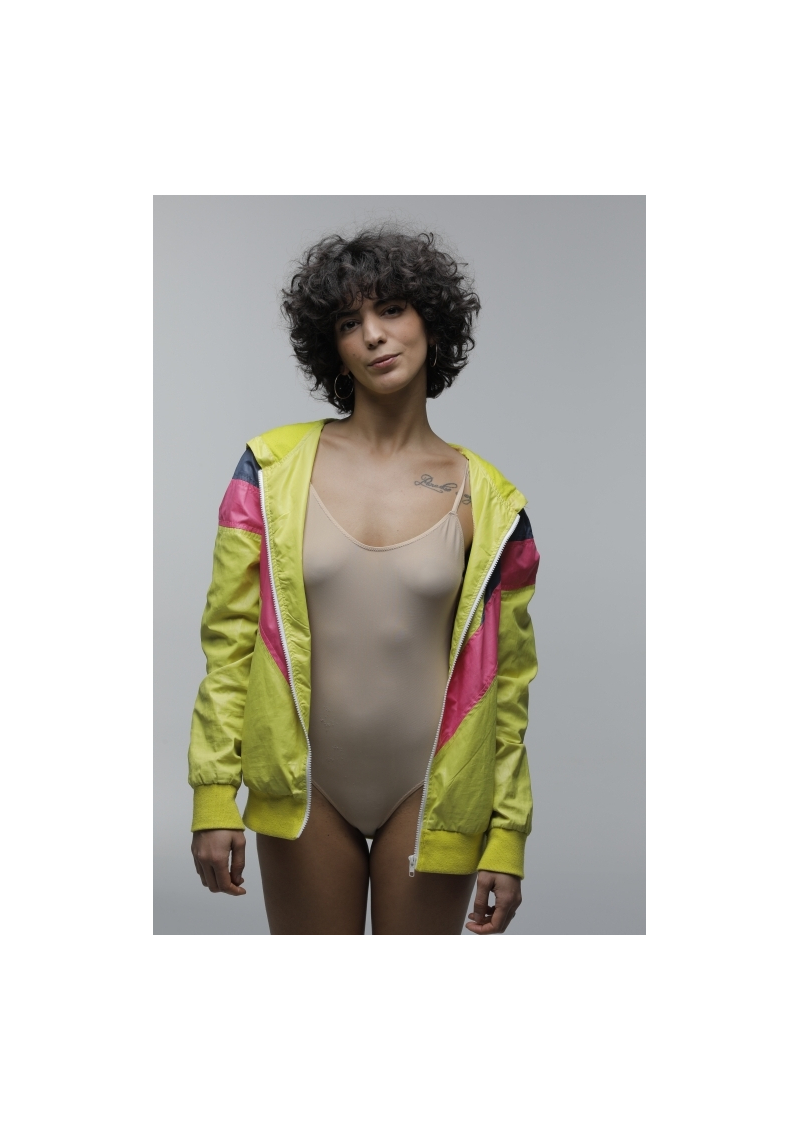 Skin leotard. Adjustable and removable straps at the back. Thin under cloth leotard.

For hygienic reasons, leotards must be returned in perfect condition, unworn and unwashed. We kindly ask you to try them on over your personal underwear. Otherwise, we will not be able to refund your item.
€45.00

88% Polyamide micro, 12% Elastane.
Wash inside out with similar colours. Do not iron.

Made to be worn under scene costumes, this second skin leotard with its nude colour and technicity, aims at invisibility and comfort. Every detail has been considered; the low back, the thin removable straps that are adjustable at several parts of the back in order to adapt to different costumes or to be removed entirely under a bustier leaving the shoulders bare. Its thin elastic material, thinner than that of a classic leotard, so satin-like, it would seem to be a piece of luxury lingerie. 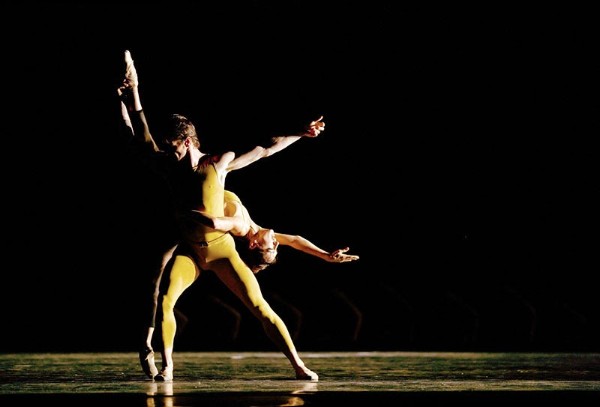 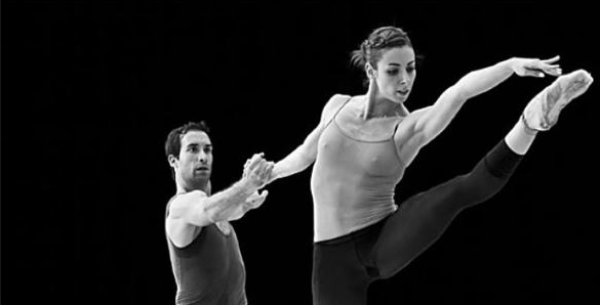 But it is its colour that makes it different, or more accurately, its non-colour, and compared to its ornamented leotard friends, it is not made to be admired but to remain unnoticed, putting purpose before aesthetics.

Made for the world of ballet, it goes under the name Ringrave amongst professionals. It evokes the breeches of the 18th century which were tight pants that reached the knees and one of the first dance articles that liberated the body of the dancer and made its shapes visible in the sweet scent of scandal.

It is still a ballet basic, used under the tulle skirts and the costumes on the floors of the Opera and worn in its simplicity by contemporary dancers when opting for nudity. It is the perfect playmate for a semi-transparent dress or shirt and a jacket’s partner in crime, daring that fatal cleavage with absolute confidence. No more boob flashes or other accidents but still the naked effect. Clearly, nothing is better than nude but that is, if you haven’t heard of the Ringrave.

If it were the privilege, the well-kept secret of prominent dancers and femmes fatales, playing the naked card in blurry dresses and tuxedo jackets under the protection of the Ringrave, the pop culture has brought the nude wear forward, namely the breath-taking collection Yeezy of Kayne West. A look that his wife, Kim Kardashian, knows how to work completely naturally, in a change of tone representing a proud and curvy feminine ideal, free to be nude. And before her, RnB and hip-hop icons like JLo, Sia, Beyoncé chose the same nude path. 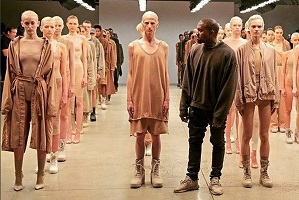 There is always something to adopt from the pop culture and it’s often the most efficient ingredient when looking to take an outfit to a more original level.

So, when the wave has reached you, you’ll know to find this multi-purpose leotard, forever used and revisited, in the treasure trove of classical ballet.

The Ringrave leotard is also a symbol of the futuristic universes in vogue at the end of the 70’s and the beginning of the 80’s; from heroines like Enki Billal to George Lucas’ Star Wars Jedis in their desert village (1977) to the universe of Dune (David Lynch, 1984) where it was all about black leather and beige cloths in a monochrome veil of sand dust. 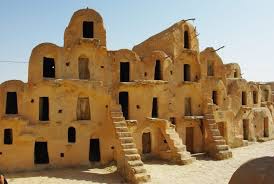