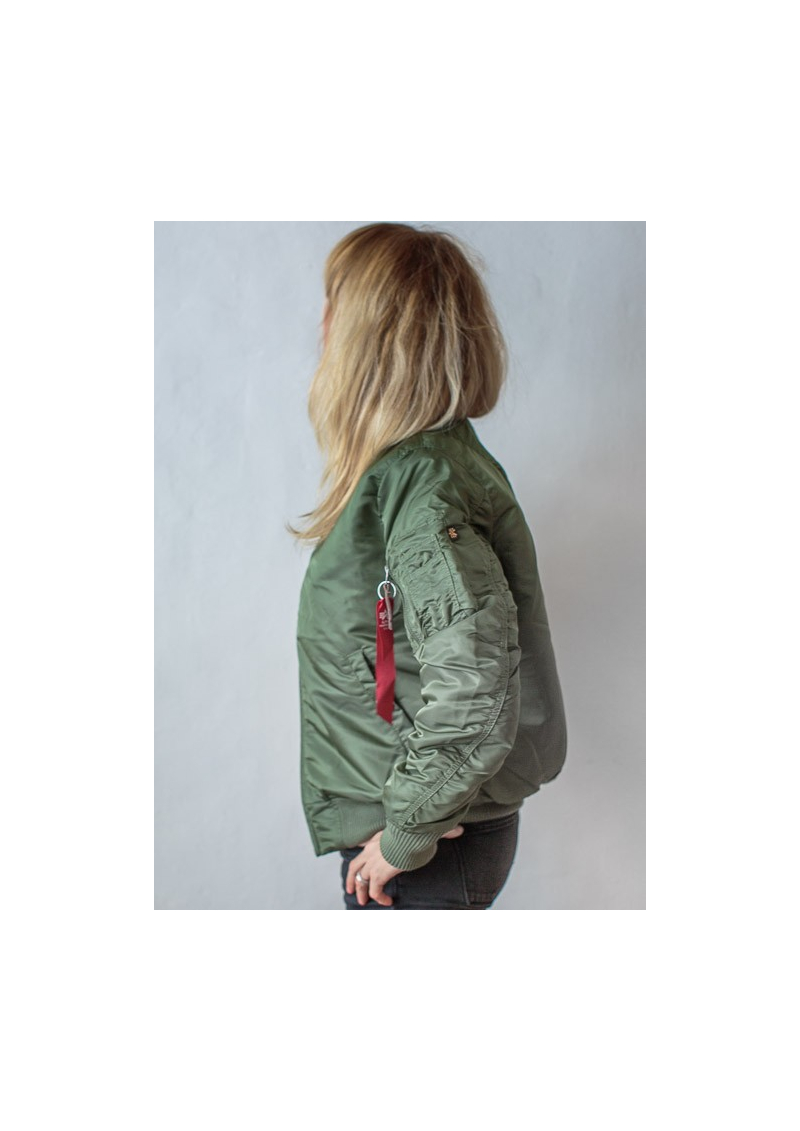 This authentic flight jacket, designed by and for the pilots of the US Air Force, has been manufactured continually by Alpha Industries. 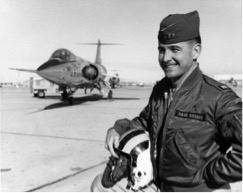 This bomber jacket has made so many appearances on the fashion scene that you almost forget about its origin, as if it had always been part of the men’s wardrobe. Unlike the Harrington or G9, a sports jacket designed for golfers, this jacket was originally a work garment designed for pilots. However, it is thanks to the British underground movement that it would come to conquer the world and acquire street credibility in its second life. A complementary touch to its traditional image of bravery and sex-appeal, given by the pilots who used to wear it.

Its military code name is the MA-1 and it was designed by and for the pilots of the US Air Force, manufactured since then and still by Alpha Industries. It has kept its original appearance although the jacket has evolved along with technological advances in textile manufacturing. Its key qualities are still linked to performance: flexibility, insulation and water resistance.

The nylon used is of the highest quality, designed for low temperatures (-5C) and lined with a layer of polyester, which gives a warm yet light material. Without the collar of its ancestor the B-15, thanks to the improved aircraft design and isolation, the MA-1 would come to seduce the wider public in the 60’s.

About its migration to the general wardrobe, it is directly linked to the Vietnam War.  A war had never been documented so closely and the images of a big part of the American youth being destroyed triggered a massive anti-militarist movement. In tribute to the young soldiers lost in the rice fields and in solidarity of those returning home, many young people started wearing the MA-1 military jacket. The soldiers and the American youth shared the same music culture and the same cool attitude, these anti-heroes who deeply moved America and became icons. The MA-1 flight jacket and the M65 jacket became must-haves that you would find in second-hand shops and military surpluses.

Alpha Industries noticed the popularity of the military style and decided to market the jackets to the wider public and other European armies. This is the start of the flight jacket’s legendary arrival in popular culture worldwide and its definite anchoring in the fashion of the 60’s. 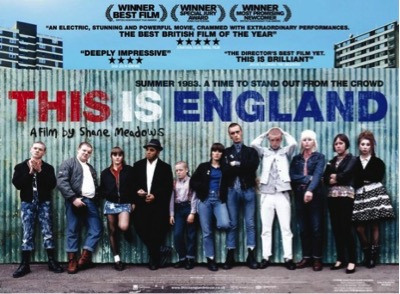 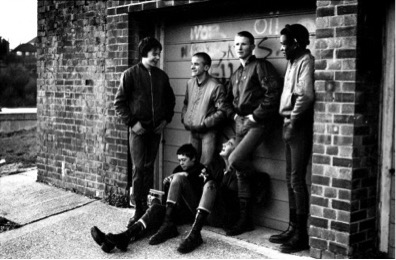 The British youth, leader in style and music at the time would appropriate it entirely. The Mods, one of the most prominent (with the rockers) youth movements, and their dissidents, the Skinheads, drew their inspiration from American black music and adopted the same look, in tribute to their idols.

English urban fashion has for long been THE absolute reference of avant-garde and it continues to inspire designers (the flight jacket being one of the most emblematic references). It is actually thanks to fashion that it has gradually lost its bad reputation associated to the Skinhead movement, who kidnapped the flight jacket from the Mods, their enemies. 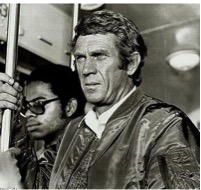 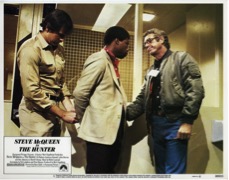 The MA-1 made a strong comeback in Hollywood in the 80’s, on Steve McQueen in The Hunter and Tom Cruise in Top Gun, who again, improved its image and made it a universal success.

On the covers of glossy fashion magazines and on the backs of the Hip Hop leaders, the flight jacket is always credible and respected by all. It does regular comebacks without ever losing its initial elegance, that of the pilot, and is today an icon of pop culture.

Whether it’s Pharrell Williams, Jay Z, Beyoncé or Cara Delevingne… it is an essential for all and it comes naturally from Alpha Industries. 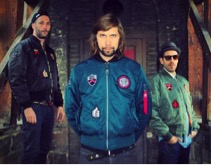