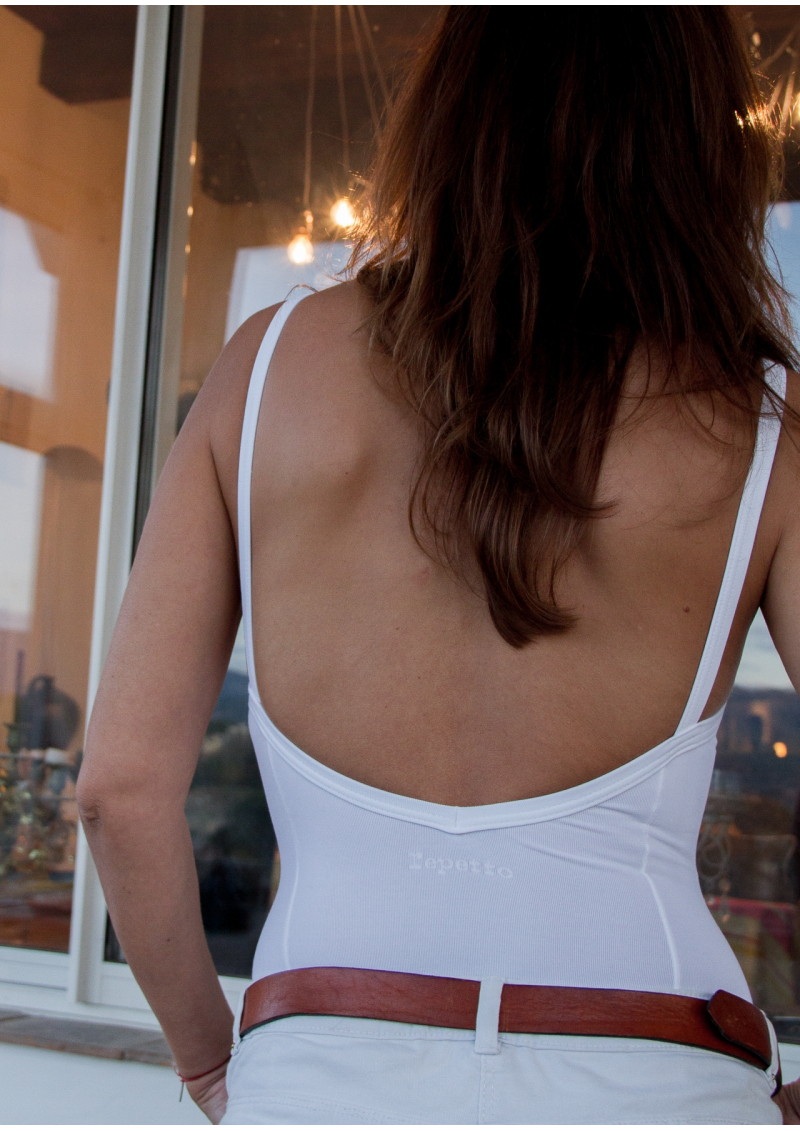 Leotard with spaghetti straps, with a low gathered neckline for support, adjustable with a small inner satin ribbon. The front and back V-neckline enhance and free the shoulder blades, while the princess seams emphasize the curves of the dancer. Available in children's sizes and in 3 colours. It is an ideal product for major schools and conservatory dance classes. Transparent transfer of the Repetto logo on the back. Mat aspect.

For hygienic reasons, leotards must be returned in perfect condition, unworn and unwashed. We kindly ask you to try them on over your personal underwear. Otherwise, we will not be able to refund your item.
€53.00

Wash inside out with similar colours. Do not iron.
88% Polyamide, 12% Elastane. 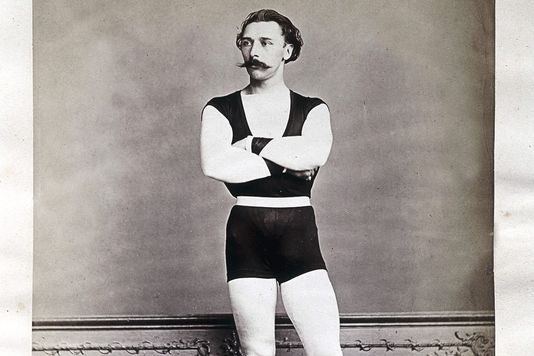 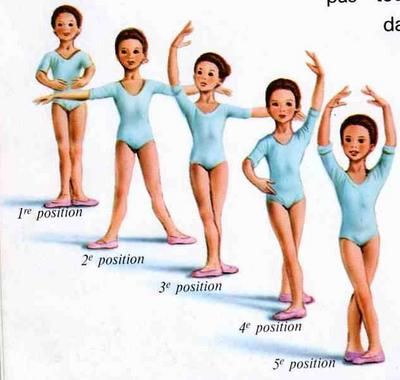 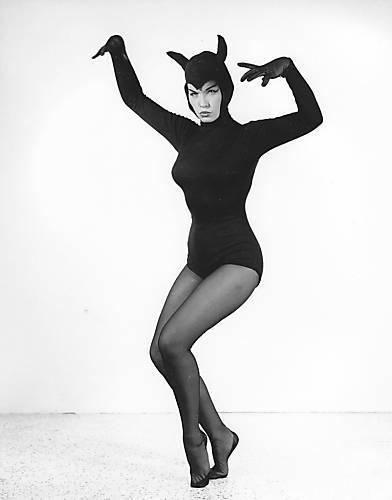 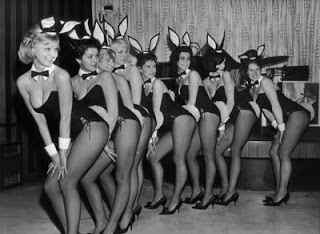 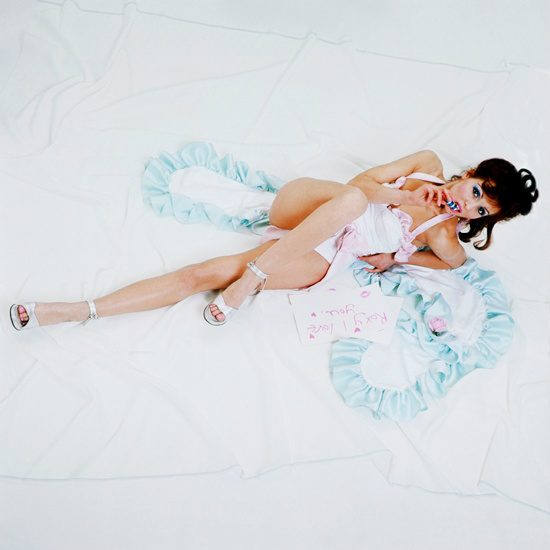 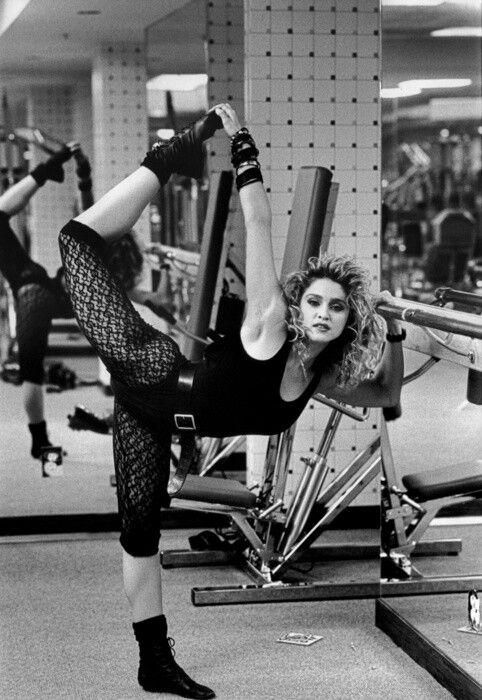 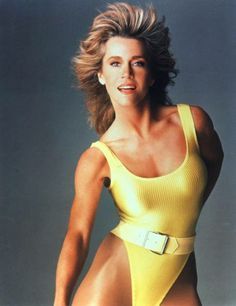 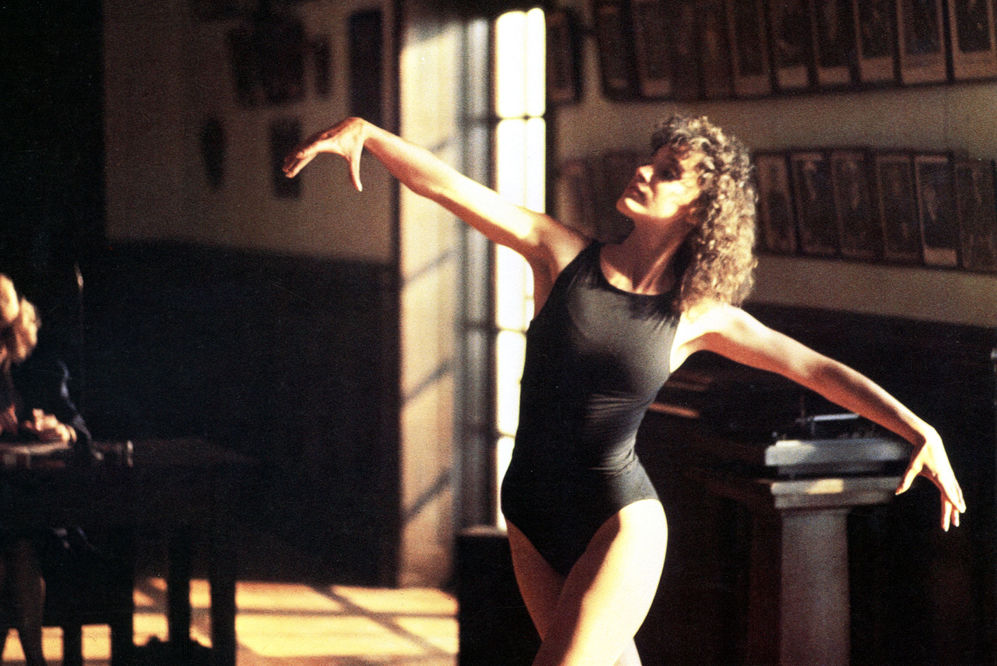 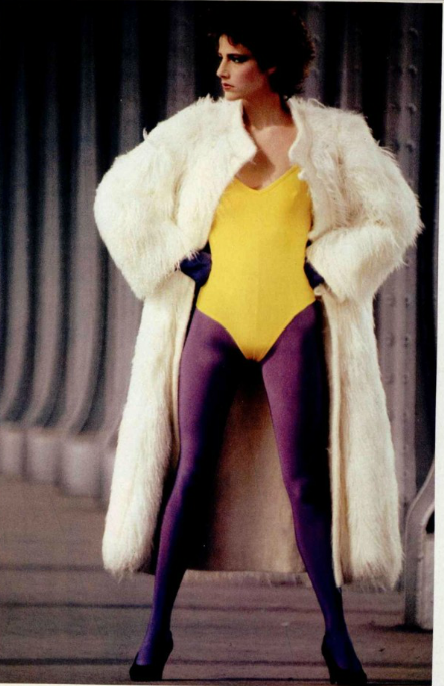 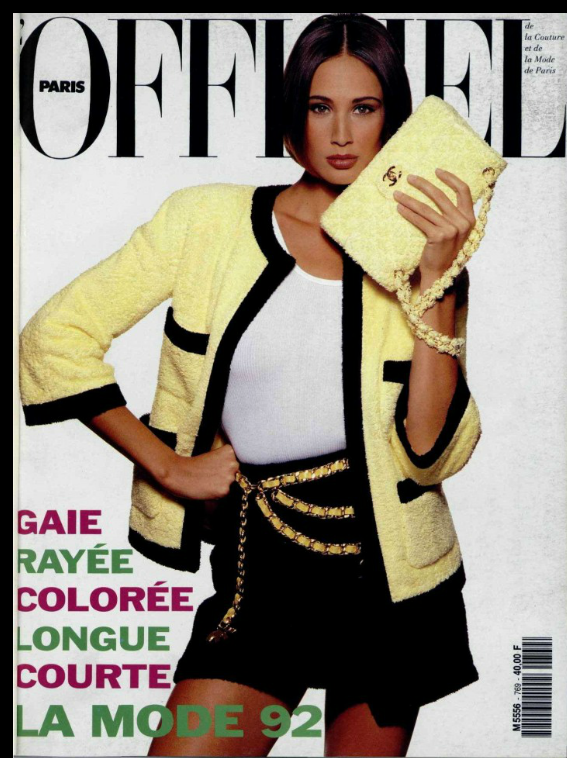