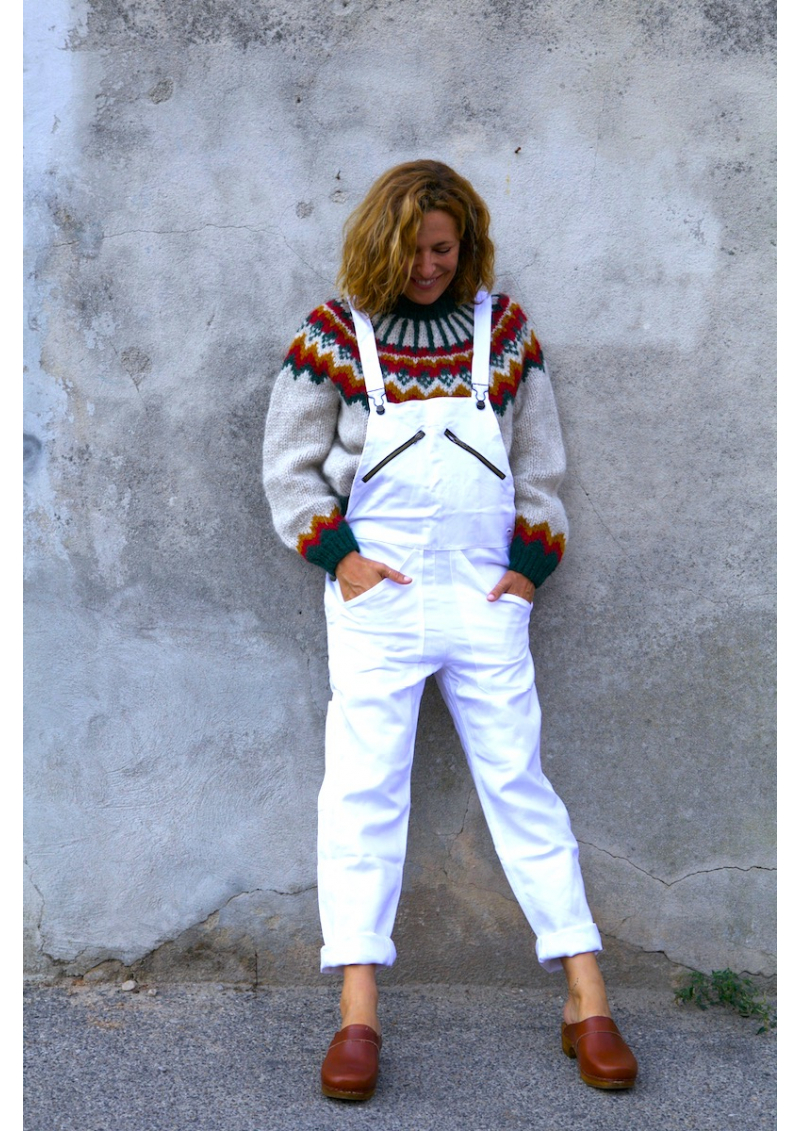 Work overalls, bugatti blue or white, reissued and produced exclusively for De Toujours, by the inventor of the model. 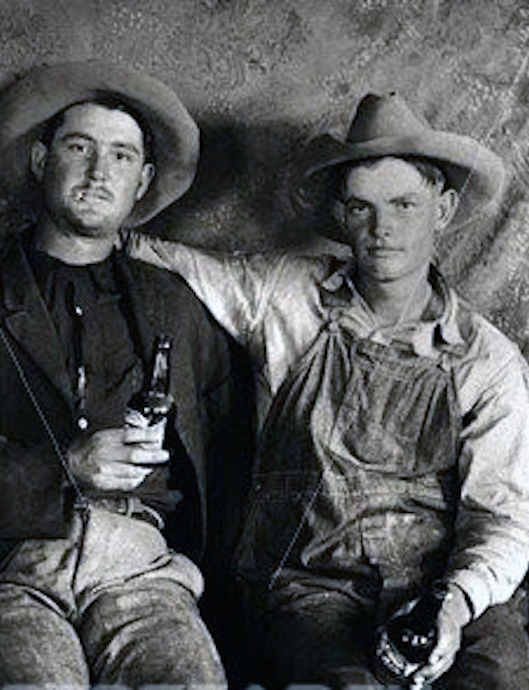 Adolphe Lafont invented the overalls for his father-in-law who was a carpenter. He revised and improved the design continuously, adding a ruler pocket at the belt, and the bib held by the braces… Levi Strauss would later draw inspiration from Lafont in creating the American workwear.

The Lafont overalls first became common workwear in the French automobile factories at the end of the 19th century, as they were a very practical work garment and in addition, they were provided for free to the workers by the employers. Its French name “salopette” comes from “sale” or more precisely “salope”, which meant dirty in old French. So, no need to worry about getting dirty in these comfortable, indestructible and easy to wash overalls, as that is what they were made for. 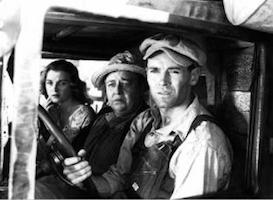 The overalls are regularly revisited and updated by the greatest fashion designers (Jean-Paul Gaultier, Isabelle Marant, Chloé…) and today, they represent a timeless basic.

Immortalized by Charlie Chaplin in his film “Modern Times” and by John Steinbeck in “Grapes of Wrath”, adapted to the cinema by John Ford, the work overalls would soon be worn by the general public outside the factories. Between the early 50’s and the late 80’s, the Lafont overalls would be modernized and reproduced in multiple colours.

That was the start of their great success story outside the work sphere, as they entered the world of fashion. As the overalls invaded the pages of VOGUE in the 60’s/70’s, they were quickly adopted by fashion gurus and reinterpreted by ready-to-wear labels.

No cool hippie would go without them, no girl who wouldn’t play with the low neck and the glamorous outline of her lower back in a sexy tomboy style. Here that the boys resuming the look of the 70s dare to relearn it in the city, they for whom it had been designed for work, it knows a second life from the skate culture to the hiphop culture in oversized, or the wave of the elegant who adopt a look early XXe. 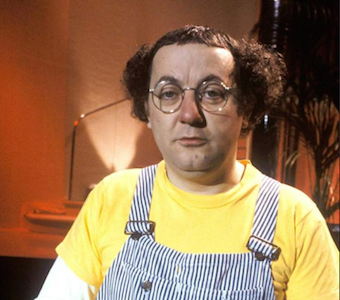 The popularity of the overalls reached its peak in the 80’s, when Sophie Marceau wore them in the film “La Boum” as well as the French comedian, Coluche, and his friends of Le Splendid. Then, the overalls were adopted collectively and across the Atlantic, they took the US by storm.

Having a pair of overalls is a must-have for comfort and style. Having the Lafont overalls, is a promise of never going wrong.