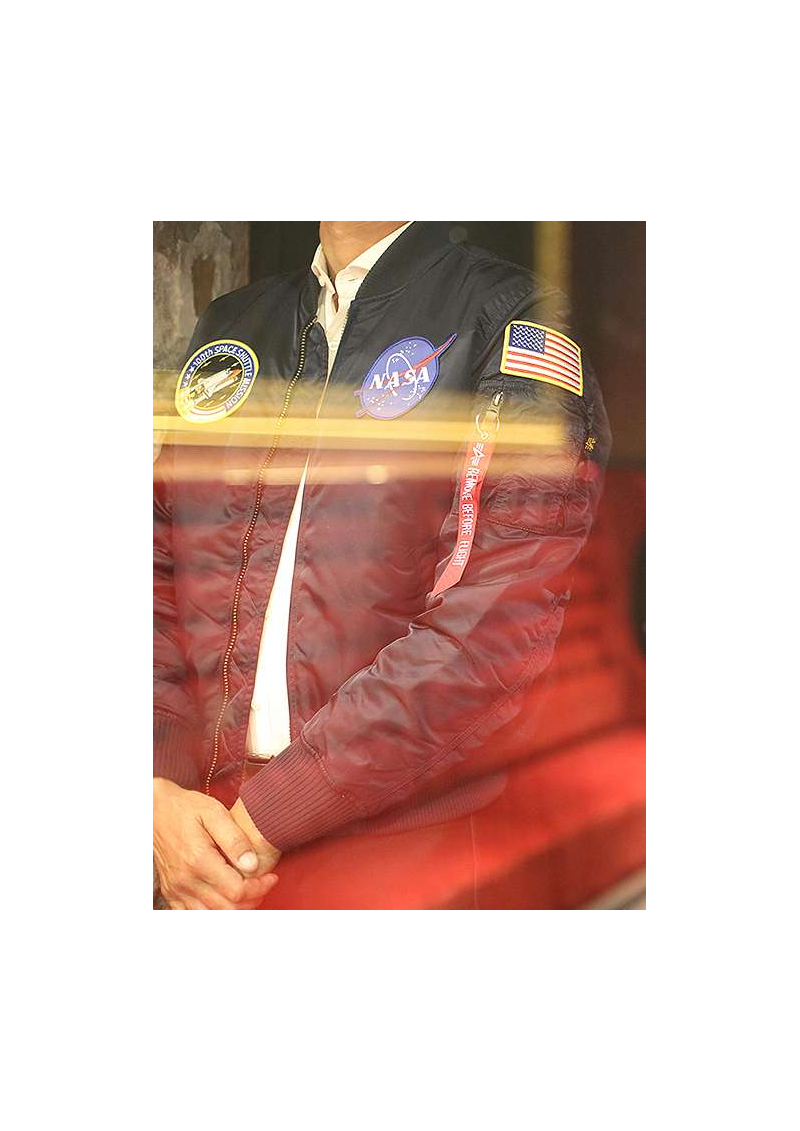 The NASA MA-1 jacket is the ultimate flight jacket. Made for the astronauts and designed by and for the NASA and manufactured by Alpha Industries, supplier of the US Air Force.

Choose your regular size. Our model measures 1.7 m and is wearing a size M. 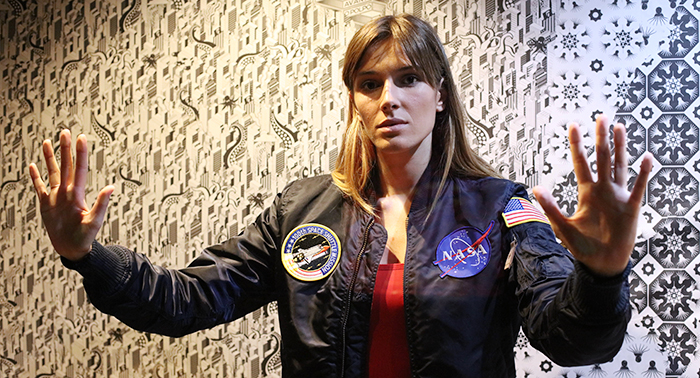 This authentic flight jacket designed for the NASA astronauts has a “flight shell”, in 100% water-repellant nylon (so-called flight nylon) with a satin-finish and a polyester filling for isolation, made by Alpha Industries, the official supplier of the US Air Force. 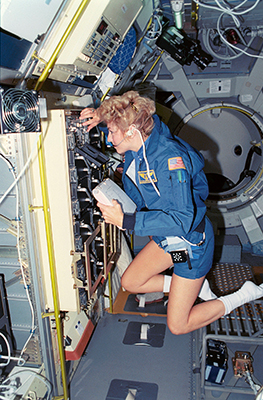 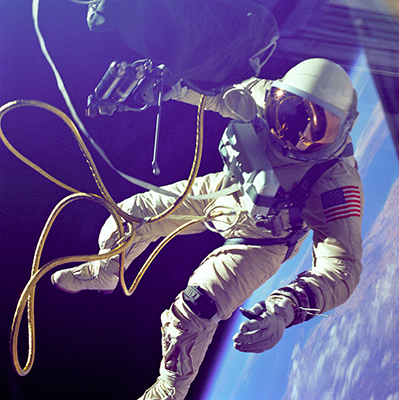 Few outdoor garments resist as well to the extreme cold as the NASA MA-1 flight jacket. It is the replica of the iconic blue jacket with its various patches and the American flag worn by the NASA pilots for the hundredth space shuttle flight launch. 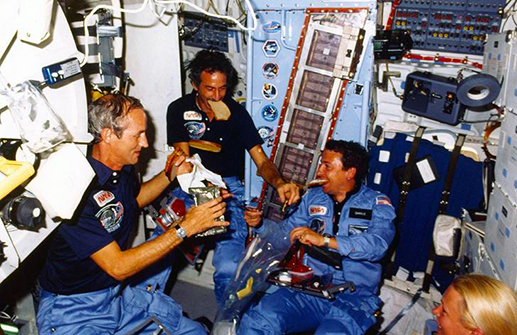 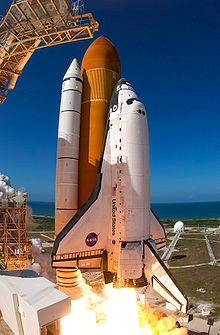 The NASA pilots have progressively adapted the original green MA-1 flight jacket to their profession, making it more technical and solid, with its padded exterior and nylon lining. The midnight blue color of the NASA flight jacket (today called replica blue) is in fact the original color of the US Air Force MA-1 flight jacket. The khaki color first appeared in the 60’s in order to camouflage the soldiers more efficiently in the wild nature of Korea and Vietnam. 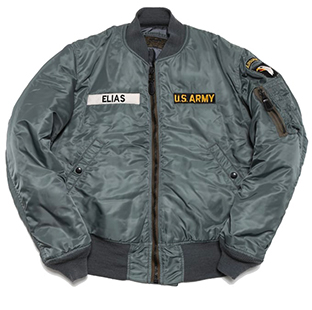 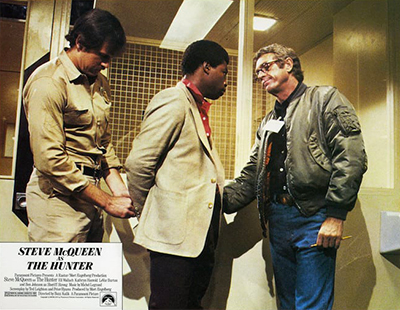 The MA-1 was designed between 1949 and 1950 and is an adaptation of the original B-15 jacket, previously worn by the US Air Force pilots. The original sheepskin collar was replaced by a knitted collar, mainly because the fur was not compatible with the pilots’ parachute harnesses. An orange lining was added to increase visibility during rescues and plane accidents, making the jacket reversible.

Nylon became the rule for its water-repellant and wind resistant characteristics (new and groundbreaking at the time) keeping the pilots warm and dry.