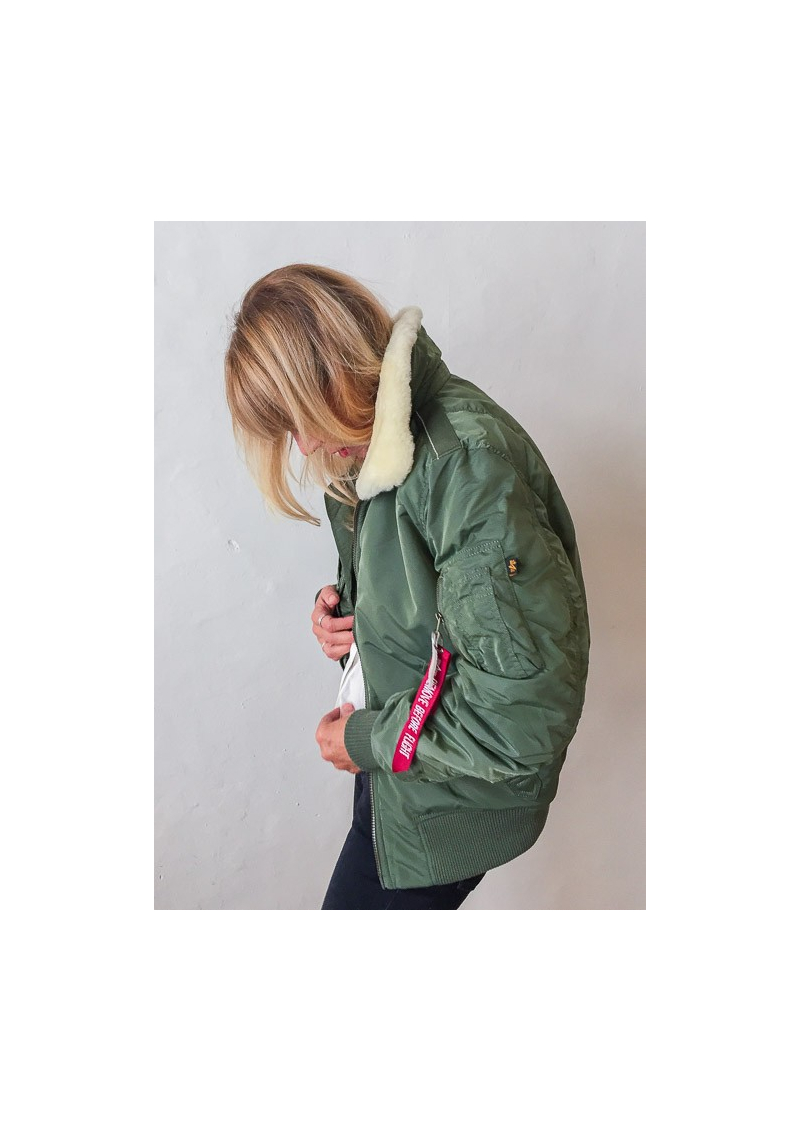 The Injector B-15 Jacket

The Injector III or B-15 is the ancestor of the bomber jacket (the legendary MA-1) with its authentic sheepskin collar. It is the model that replaced the original leather flight jacket for better flexibility and comfort and iIts unique elegance has inspired countless designs. Its original features are still present like the button tabs once used by pilots to connect oxygen masks and headset wires. 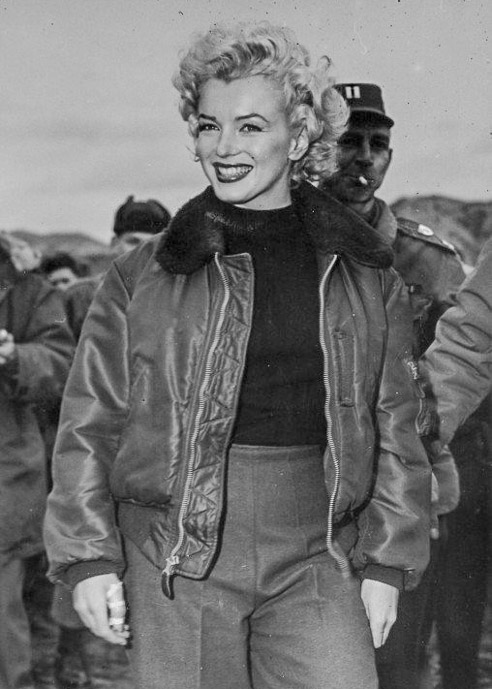 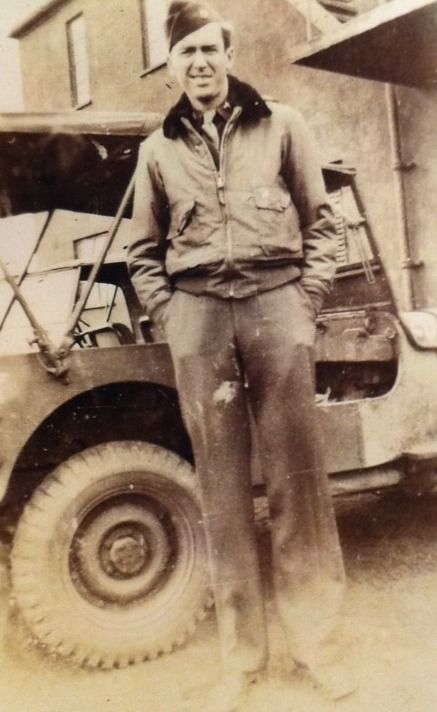 This model is legendary because it is the first flight jacket made without leather. It was Henry Harley Arnold, a pioneer of the American aviation and 5-star officer, who had the idea of creating a jacket for the US Air Force that would be less expensive but above all, more flexible than the leather version. He wished that his men would have uniforms that were suitable for their profession, that were innovative, practical, warm and comfortable. This was the time of the arrival of jet aircrafts; the noses and the cockpits of the planes were getting narrower and the pilots needed outfits that were suppler and well insulated in order to carry out their missions.

While the style remains unchanged, its military code name has evolved along with the textile technology until the advent of Nylon: B10 then B15, it is now called the Injector in the Alpha collection. While its exterior and inner lining are made of high-quality nylon, created for low temperatures (-5C) and tested in extreme conditions, the Injector jacket is recognizable by its collar made in genuine lambskin and natural wool. Originally the lining was filled with woollen material for warmth but it was later replaced by a polyester filling, which is much lighter and better at preserving heat.

The B-15 is the ancestor of the bomber jacket (the MA-1, the legendary model without lambskin collar, continuously copied by ready-to-wear fashion designers is still manufactured by Alpha Industries). The B-15 is rarer, which makes it even more special.