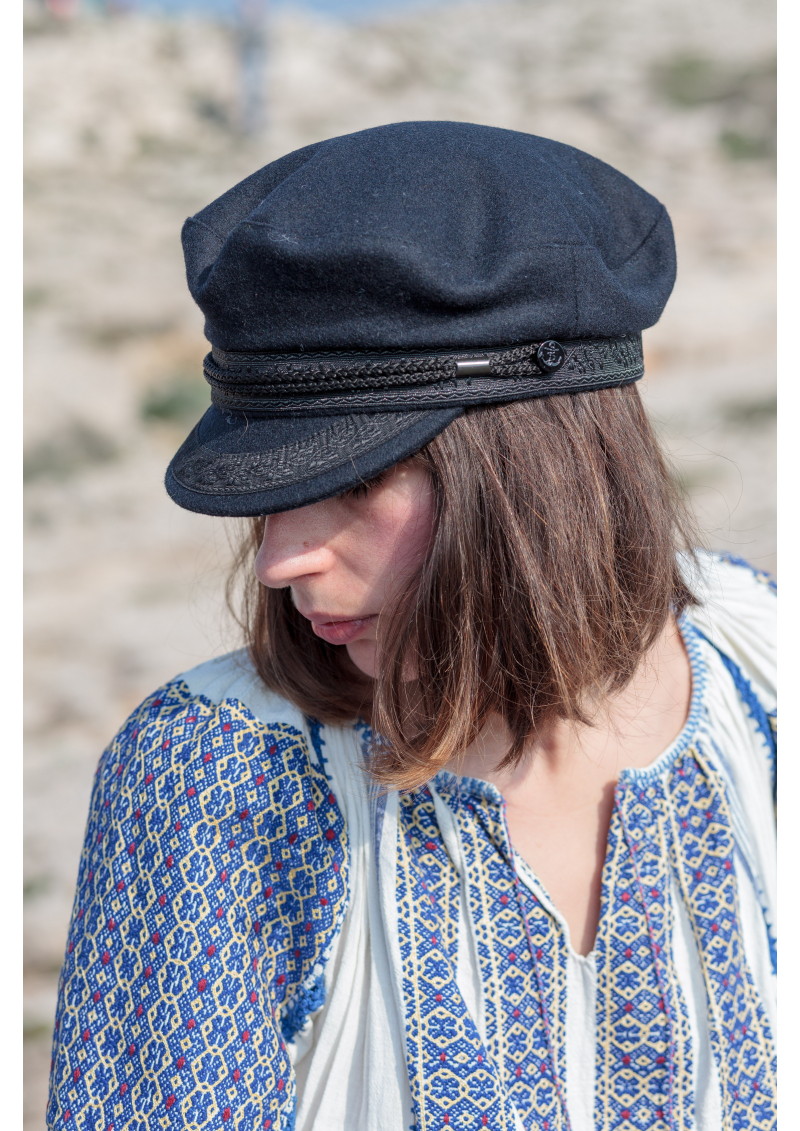 The traditional cap in navy wool cloth, worn by Breton fishermen. Also the essential accessory of the Swinging London and la Nouvelle Vague...

Refer to the size guide 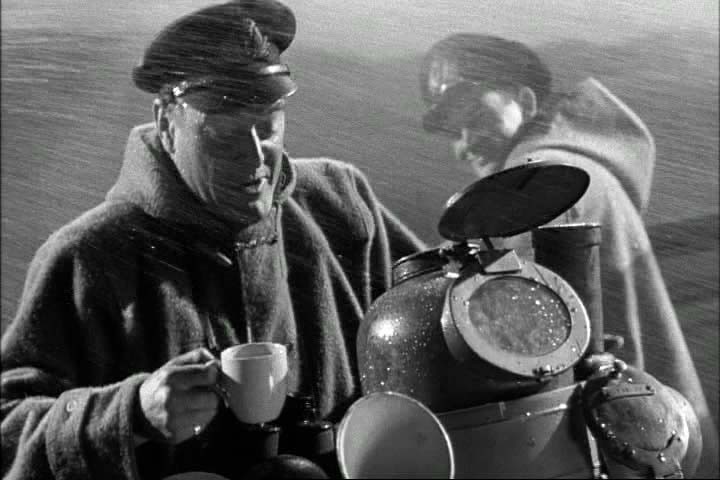 The origins of this cap go back to the 19th century, when it was worn by senior officers in the Russian and Prussian Armies. The cap later spread to the working class in northern Europe where it became particularly popular amongst fishermen for its protective and water repellent qualities.

As it was adopted by the Royal Navy, the rest of Britain followed… and a few decades later it was revived by the Swinging London, the French New Wave, European intellectuals and the rock and roll youth. At the time, this cap was simply the definition of cool, often matched with a pair of desert boots.

The Beatles made it cult, Jackie Stewart, the Formula One racing driver, contributed to its air of male fearlessness and at last, Francoise Hardy, Catherine Deneuve, Anna Karina gave the cap elegance, the last touch to its portrait as an iconic accessory. 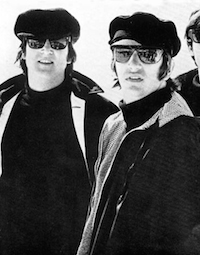 On any catwalk or backstage area, there is the legendary cap. It goes with everything, winter and summer.

It’s just a matter of having the original (waterproof and durable) model, the one made for sailors and fishermen by the expert supplier of the French Navy, and the very same worn by the style icons mentioned above.

Wear your cap, strike a pose and the trick is done: You Rock!