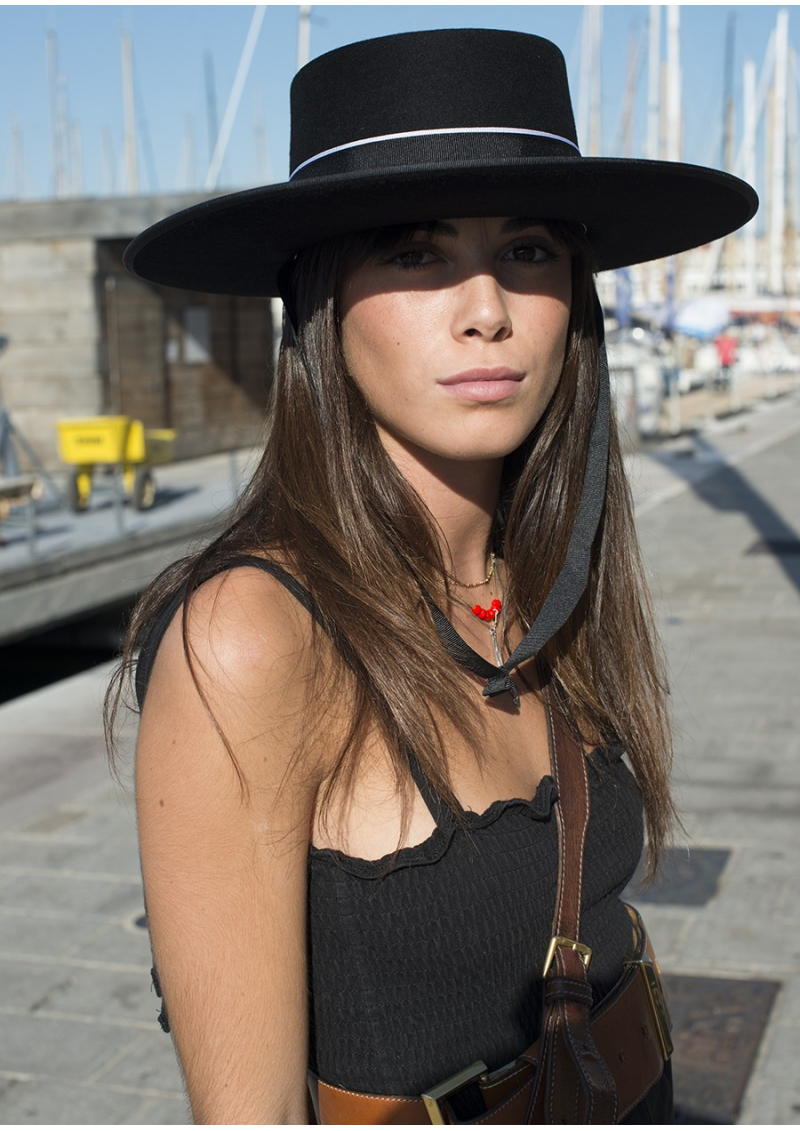 The Andalusian or Cordovan hat in wool felt which is part of the traditional costume of Andalusia in Spain and also worn traditionally by rejoneadors, bullfighters on horseback.

- Flat and solid brim with a round crown decorated with a large ribbon and a chin strap.

- Delivered in a beautiful box for protection (and style).

Make to order so delivery time may vary between 2/3 semaines.

It is told that this rigid hat in felt with a flat crown and a large, flat brim was ideal in terms of protection against the sun and the rain as well as of solidity as the hat didn’t deform with use, at the opposite of the straw hat. The style became more and more commonplace in the 19th and 20th century up to the point of becoming a part of the traditional costume of Andalusia and a sign of elegance. Traditionally worn in cultural festivities like the corrida or by flamenco dancers, the Andalusian people would adopt the hat for their daily errands, with crowns and brims in different sizes according to the gender and the height of the person. 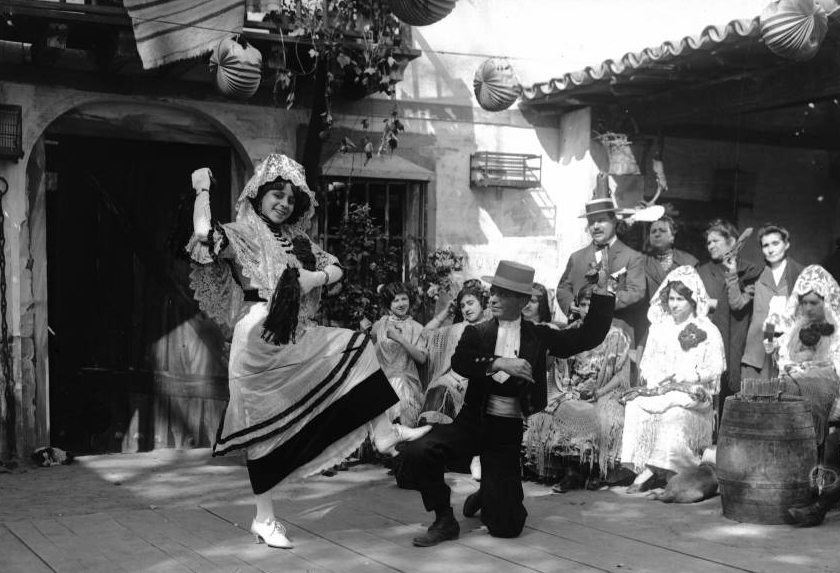 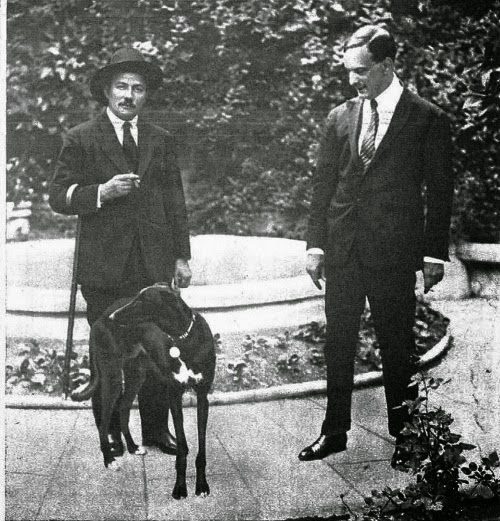 In ancient parlors of Córdoba, old photographs testify to the importance of this regional symbol, on the heads of men and women during cultural ceremonies and family festivities. 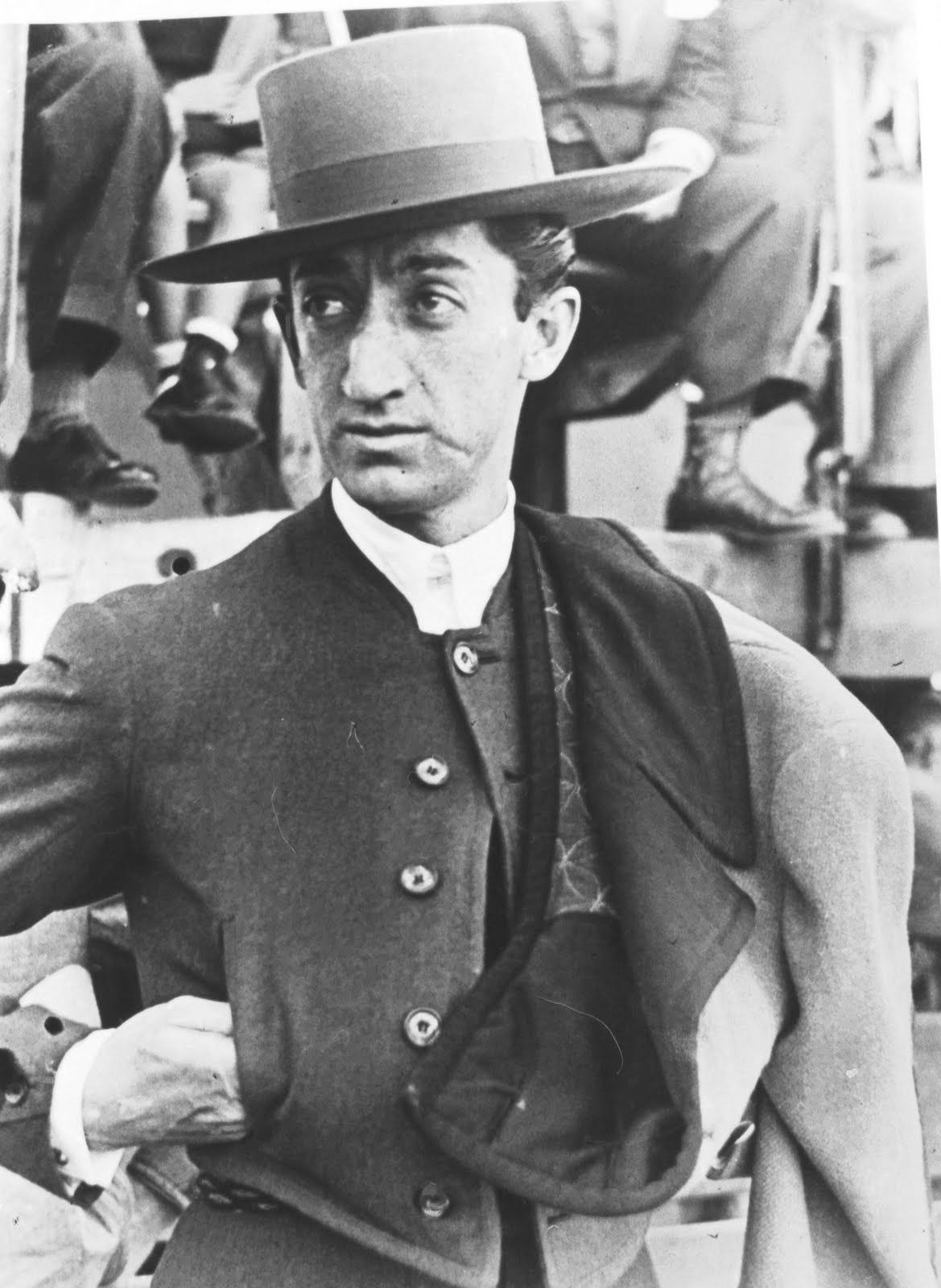 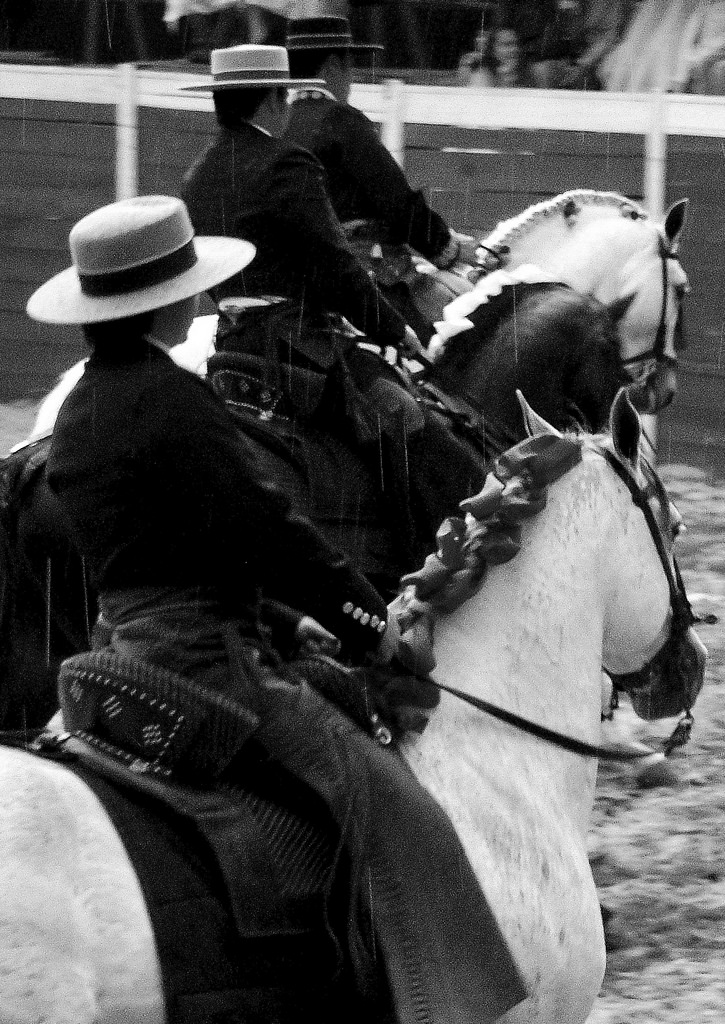 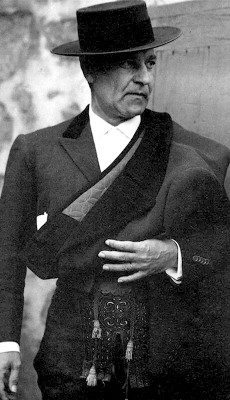 With a historical tradition of bullfighting in Córdoba, an early group who adopted the Cordovan hat was the « rejoneadores », bullfighters who fight the bull on horseback, such as Manolete and Antonio Cañero, who was so associated to this hat that it sometimes take the name of “cañero”, 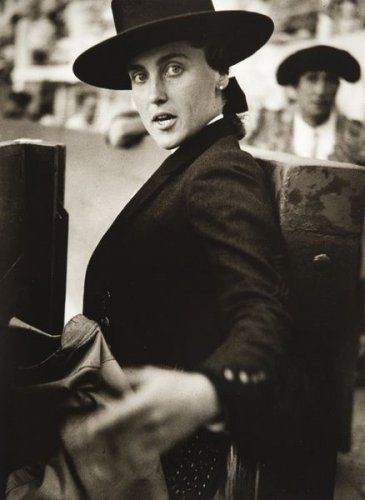 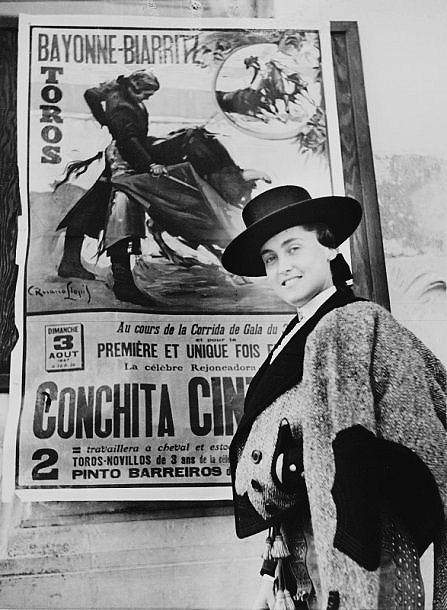 And then the female matadors like the legendary Conchita Cintron (here photographed by Jean Dieuzaide in Bayonne, 1947). 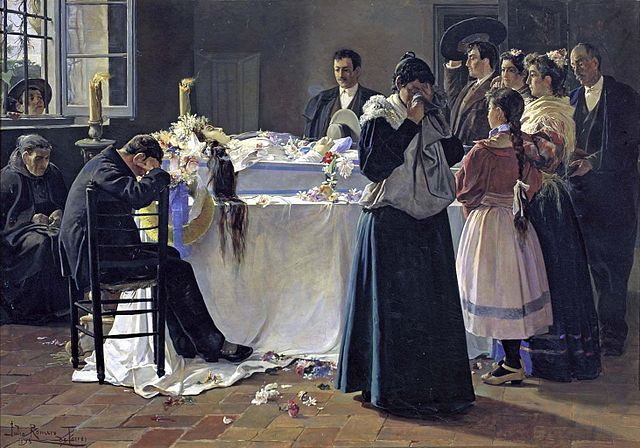 Other public figures who were particularly attached to the Andalusian hat was Juanito Valderrama, flamenco singer, Soledad Mirailles, flamenco dancer and Julio Romero de Torres, the artist who illustrated this sophisticated hat in many of his paintings, such as « ¡Mira qué bonita era! » (How beautiful she was!), 1895. Everyone knows this hat’s most illustrative adherent, Zorro, who was first portrayed in cinema by Douglas Fairbanks in 1920. John Lennon also wore it for the first visit of the Beatles in Spain in 1965 and kept it in his wardrobe for a long time. 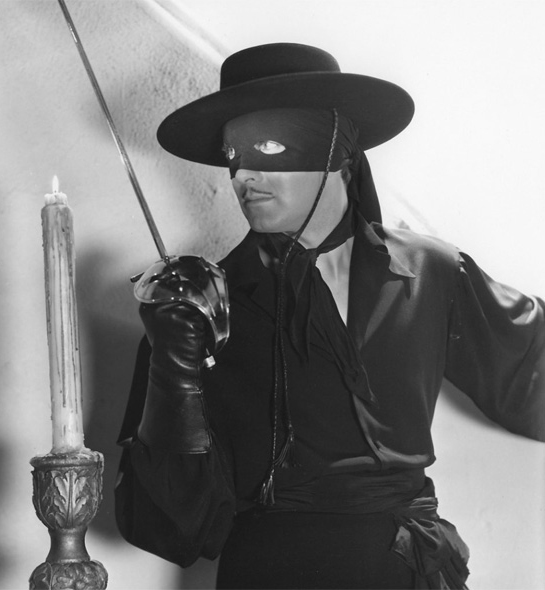 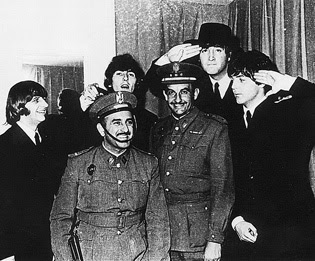 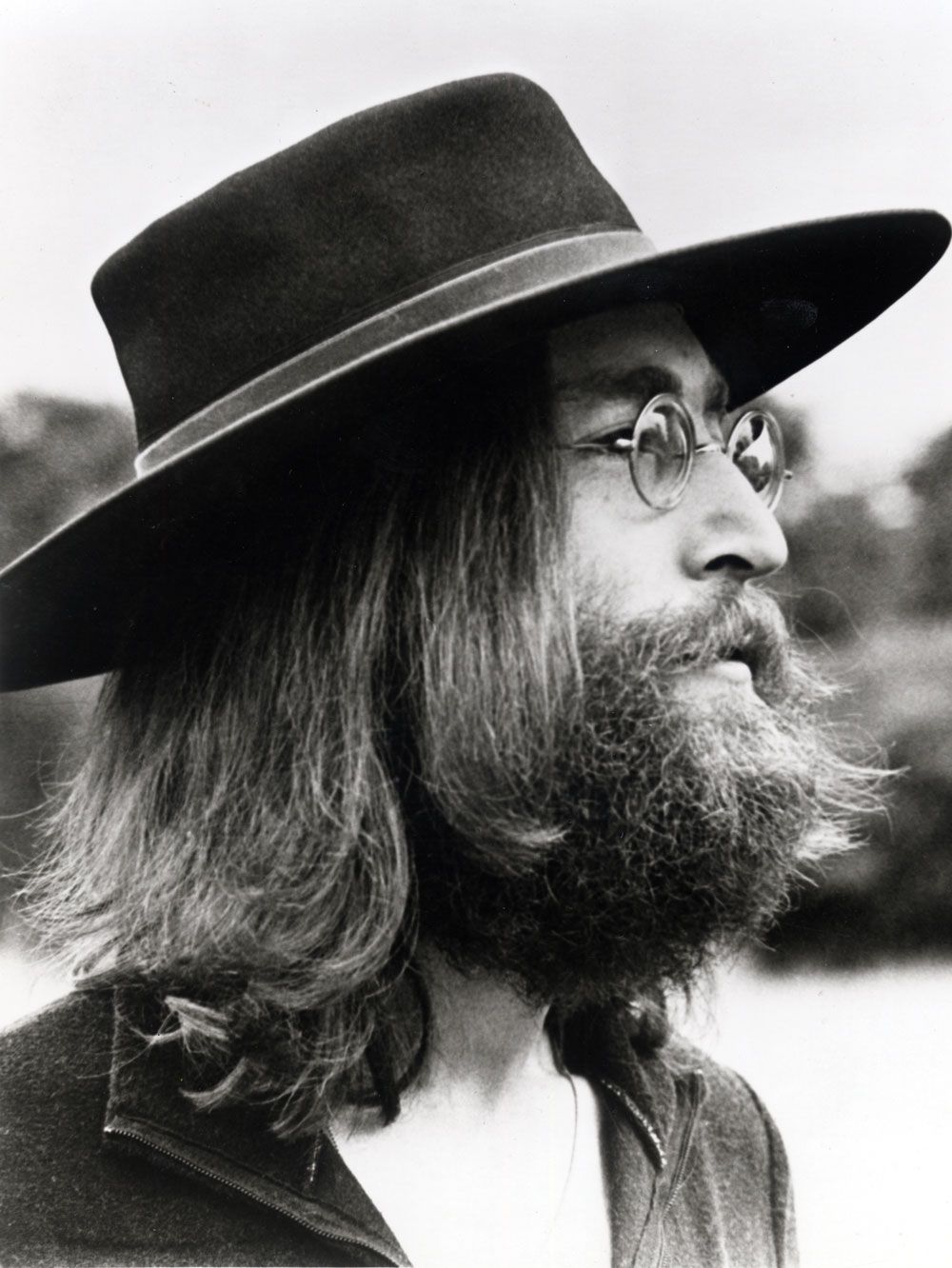 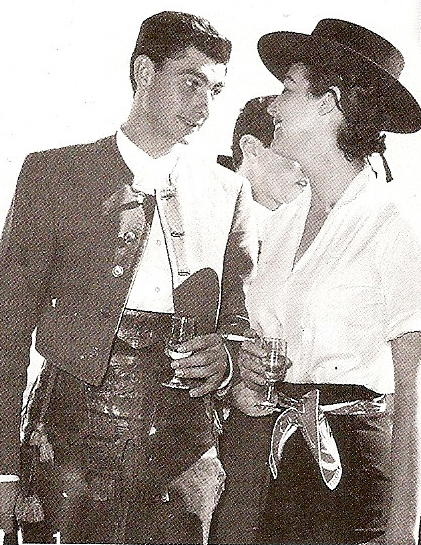 Women have played with this accessory through the years, without forgetting its symbolic origins, such as Dree Vreeland and Ava Gardner who glorified the Cordovan hat in the 60’s, and the beautiful Bo Derek did too, in Bolero, 1984 or again, Madonna on the cover of “La Isla Bonita” in 1986… To the celebrities of today, like Anjelica Huston, Paz Vega, Sarah Jessica Parker… 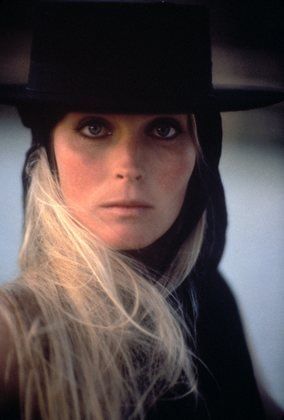 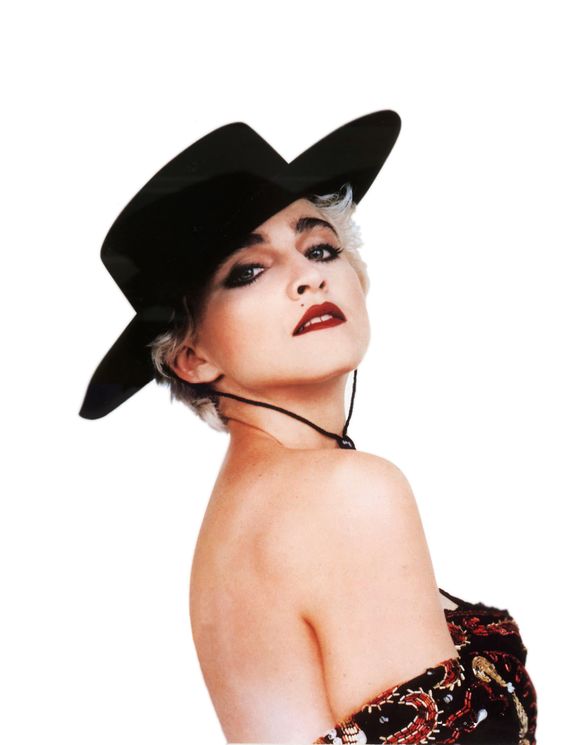 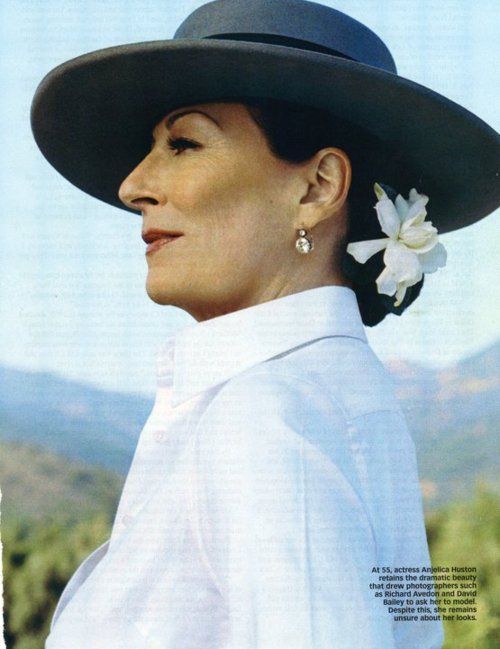 The fashion world has always been inspired by the perfect combination of coolness and noble pride that the Cordovan hat represents and it reappears now and the again in the collections of famouses houses such as Hermès, Saint Laurent and Ralph Lauren, brushing the line between traditional and rock and beautifully displaying your temperament.

During the spring of 2022, Maria Grazia Chiuri, head of the Dior fashion house, paid a flamboyant tribute to this hat at the Dior cruise show, held in the heart of Seville. On silhouettes that seemed to come from another time, it was the signature of a timeless elegance, the legacy of a rich history. 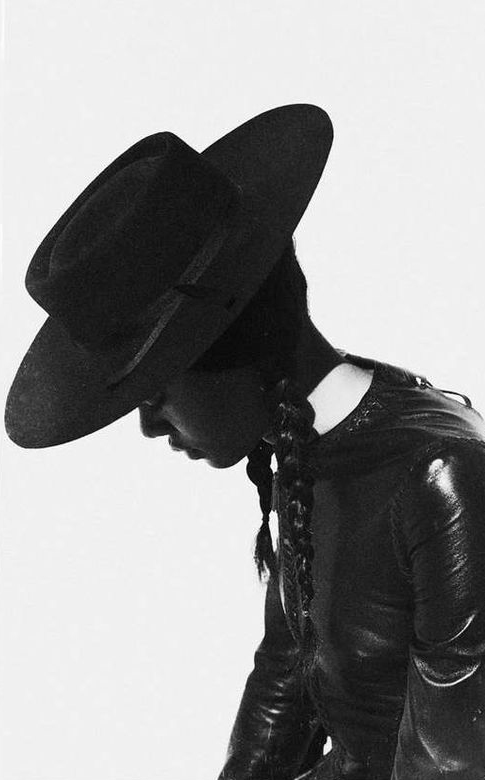 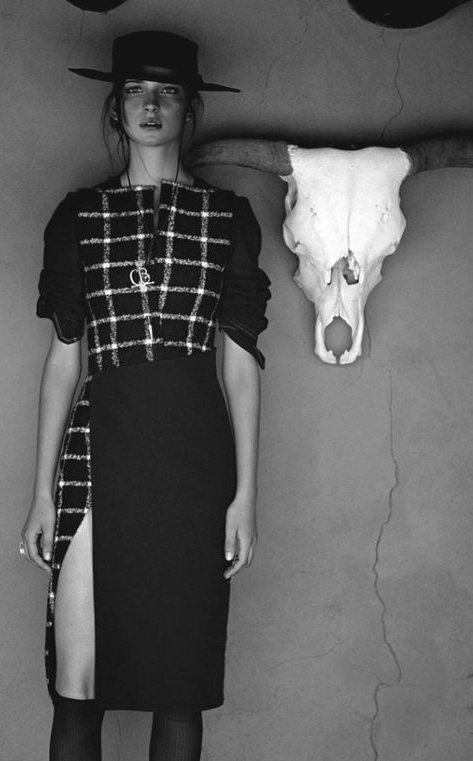