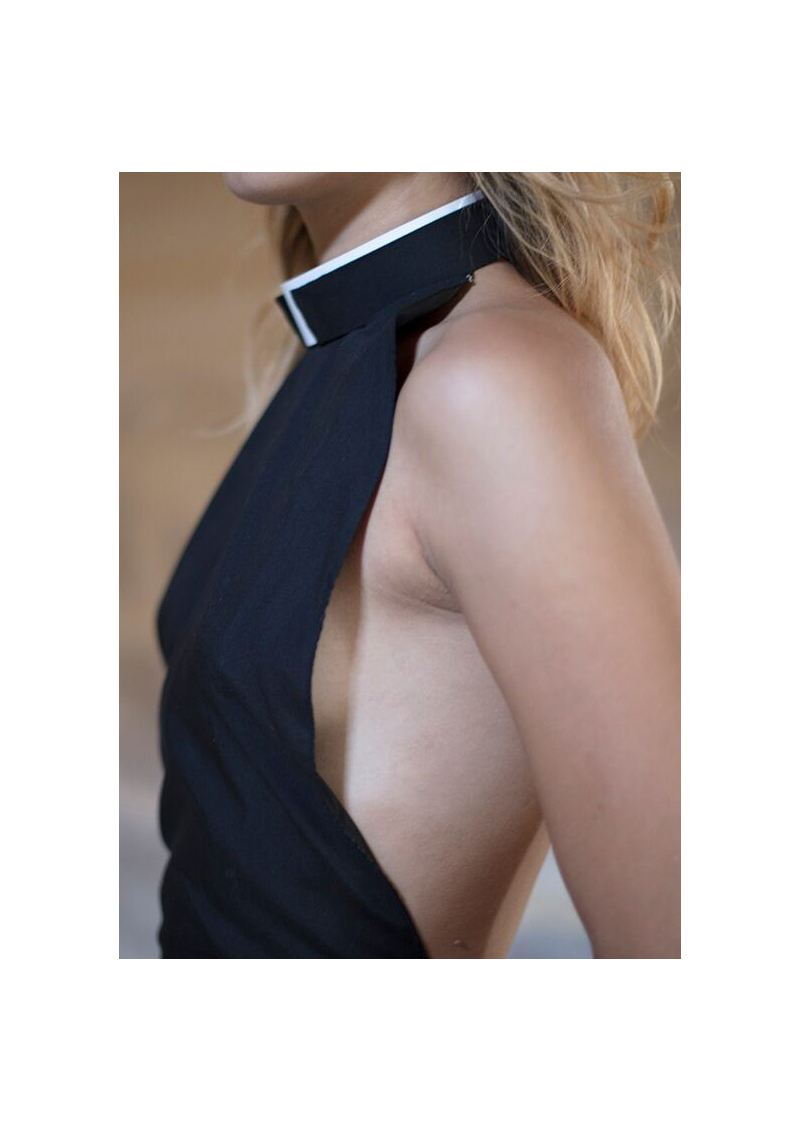 Straight from the Pope's tailor, this genuine priest's shirt front is diverted into a radical backless top, but also looks great on a white shirt.

At the source of minimalism style, with its authentic monastic design. 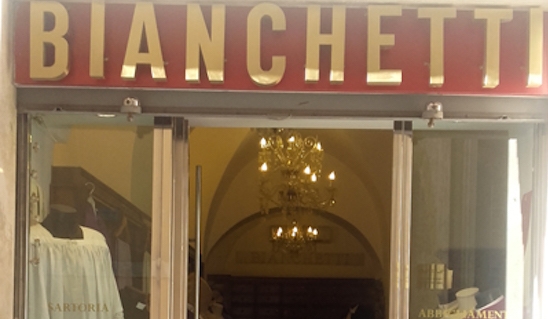 Refer to the size guide 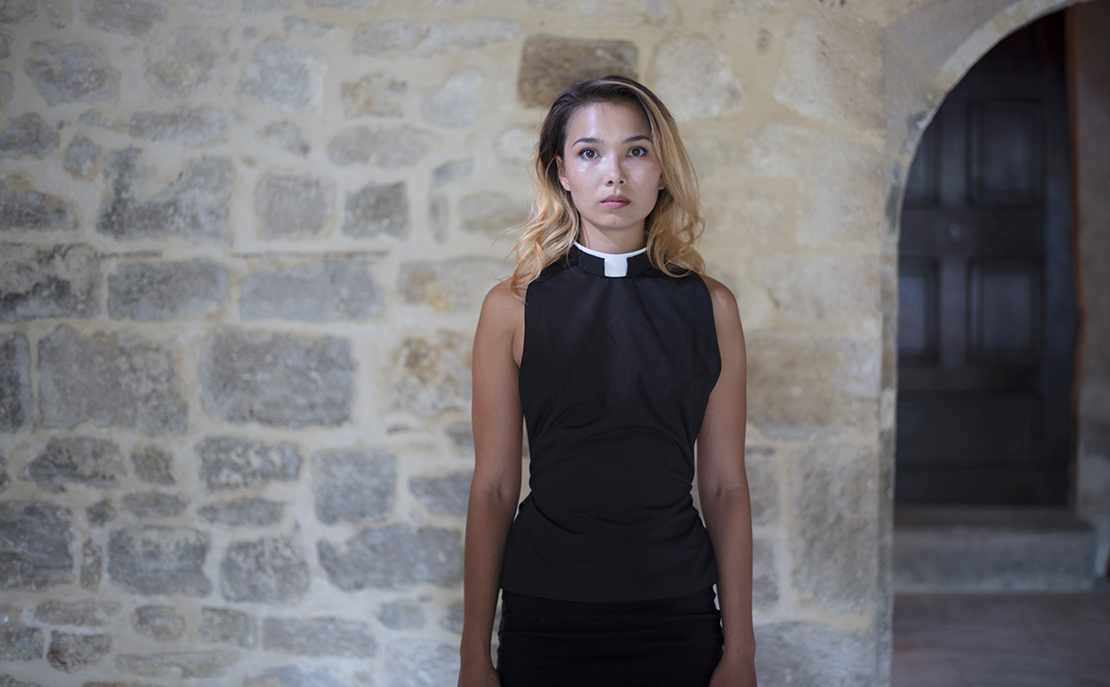 When we talk about minimalism, monastic clothes, and clergy as a whole, are an obvious reference. Perfect shape, sober lines, pure general line.

Elegance is a refusal, said Chanel, here we propose the exercise of minimalism in the service of the sublimation of your sensuality.

The priest dickey is designed to put on a shirt and under a jacket. It is topped with a Roman collar.

At De Toujours, it is hijacked into a backless top for women.

Obviously, it would be playing with fire for some, but style sometimes has priorities, and where a designer would get inspired, you, adepts of “the source of style”, you draw directly, to result you are sublime and no one look like you… and you are funnier.

Without any fetishism, let’s play with the rounded-corner cut of the shirt front, the radicality of the backless that only holds on a rubber land and that reveals all of the back. Minimal.

In accordance with Geoffrey Beene’s maxime, that only the immensely rich can allow itself to be too simple, the austerity of your shirt front identifies you as a woman of privilege.

Keep the roman collar as it is or remove the white part to erase clear references, it’s up to you.

For men, it remains an unavoidable dandy’s accessory from the XIXe century and is little by little reduced to be only seen in a few way too fancy meetings or on the racetrack.