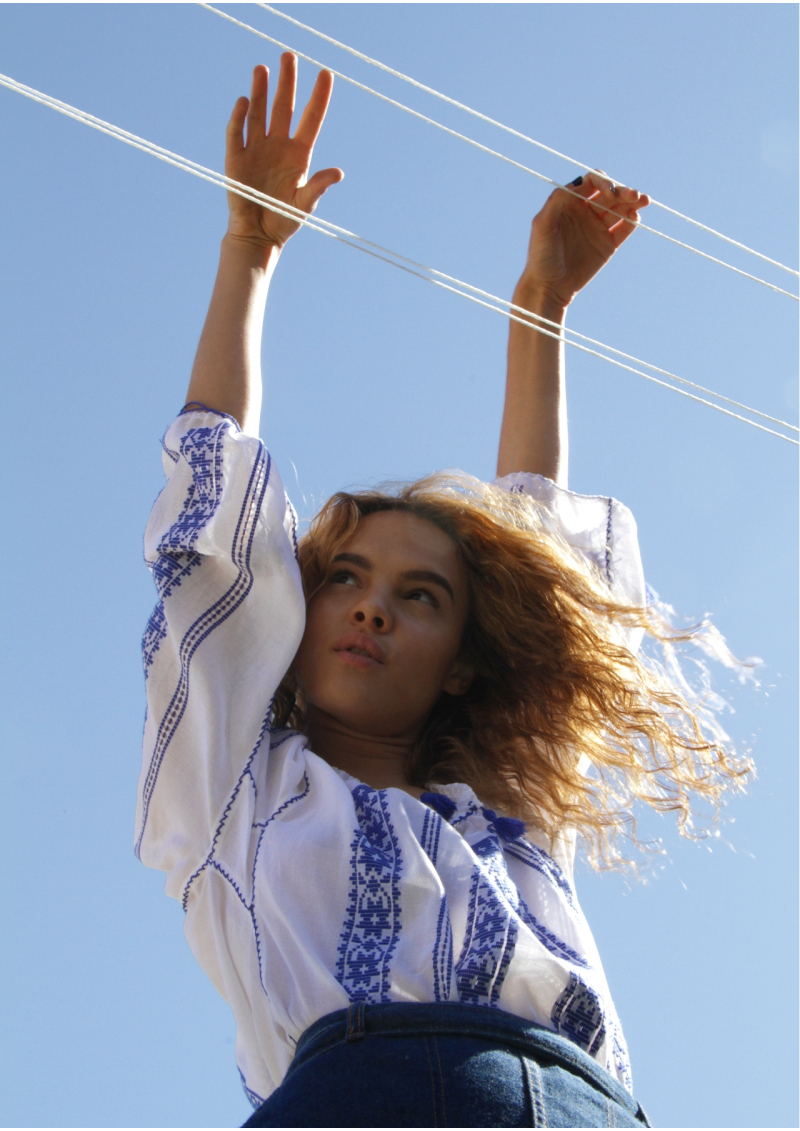 The legendary Romanian blouse. Traditionally made in Romania, this is the original item.

Romanian blouse with traditional embroidery.
This shirt is manufactured on demand. You need to allow between 15 and 20 days for the basic garment to be made, and between 20 to 30 days for the more complicated item, such as hand-embroidered blouses.

Natural cotton fabric and traditional embroidery threads.
Washable. Will crease when washed. Ironing recommended.
May get damaged if in contact with acidic substances, even fruit juice.

These blouses are available from sizes S to XL. 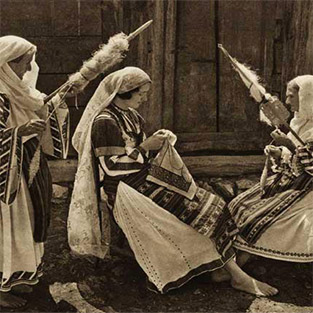 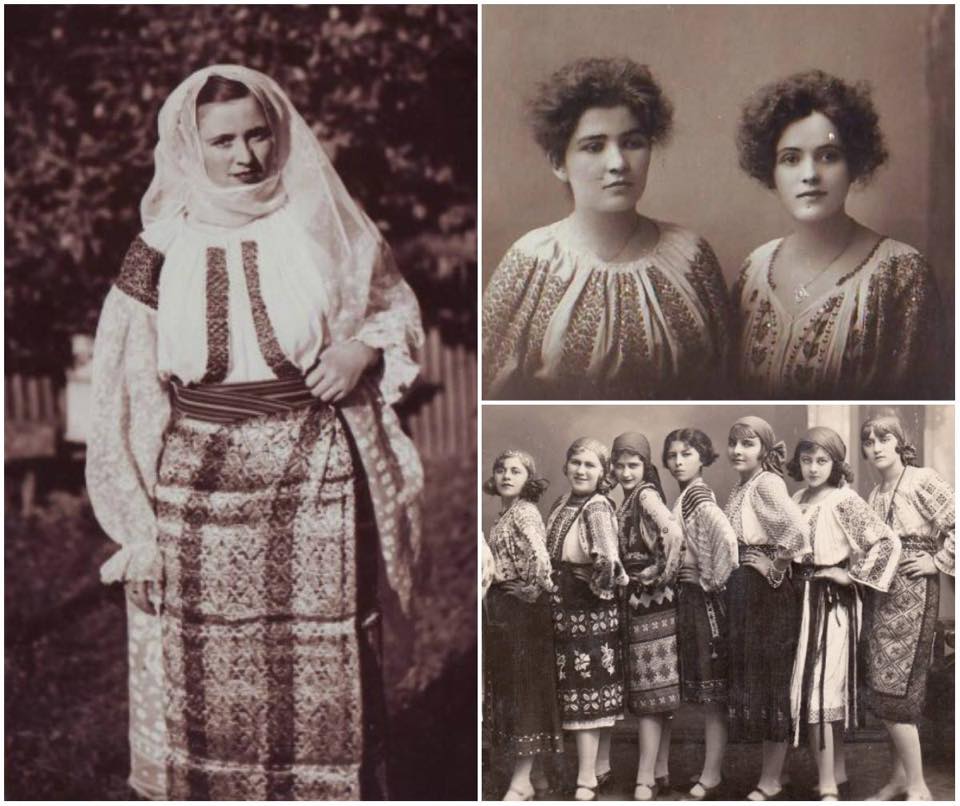 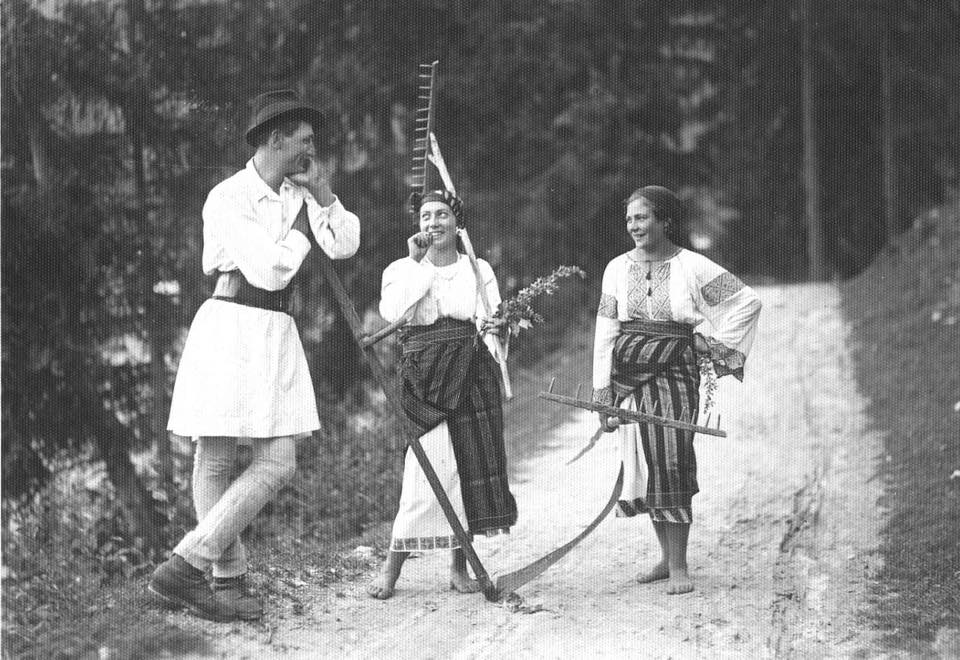 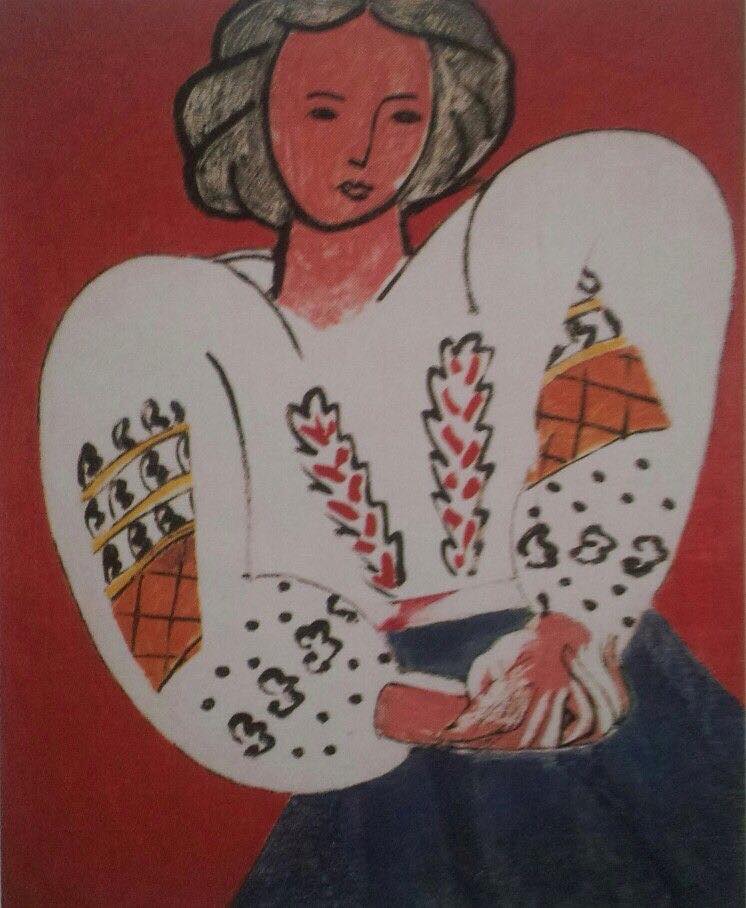 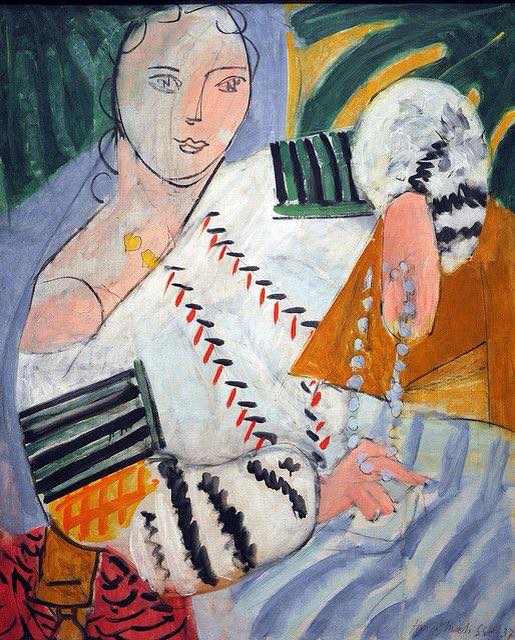 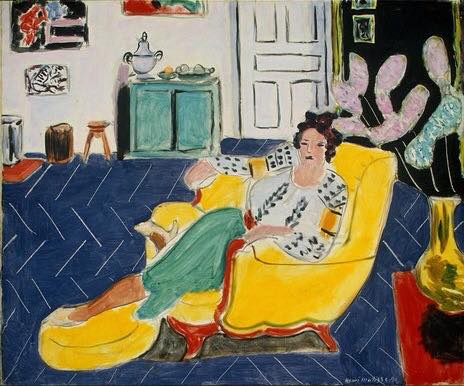 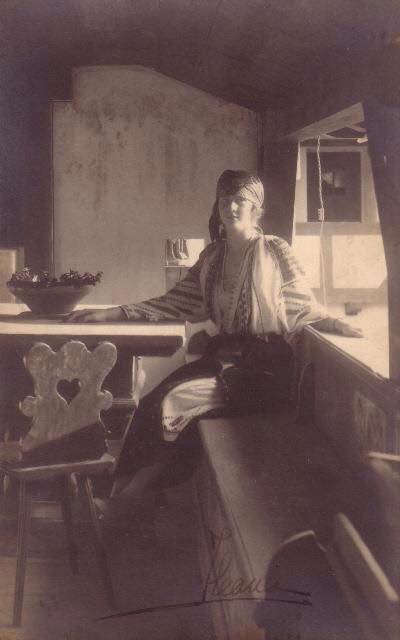 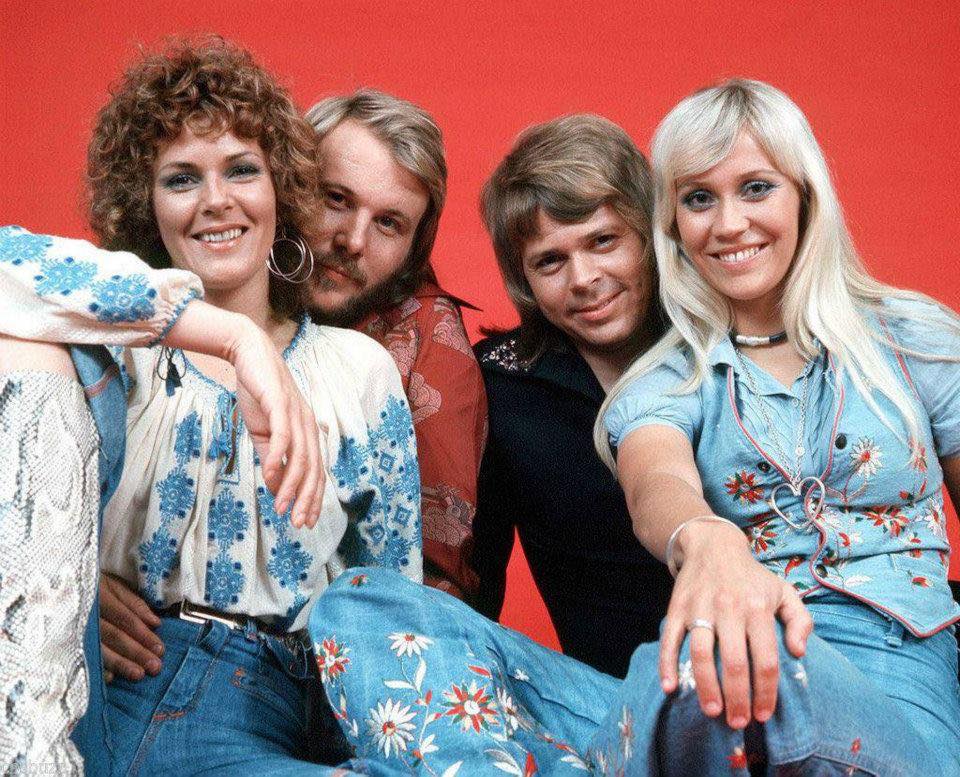 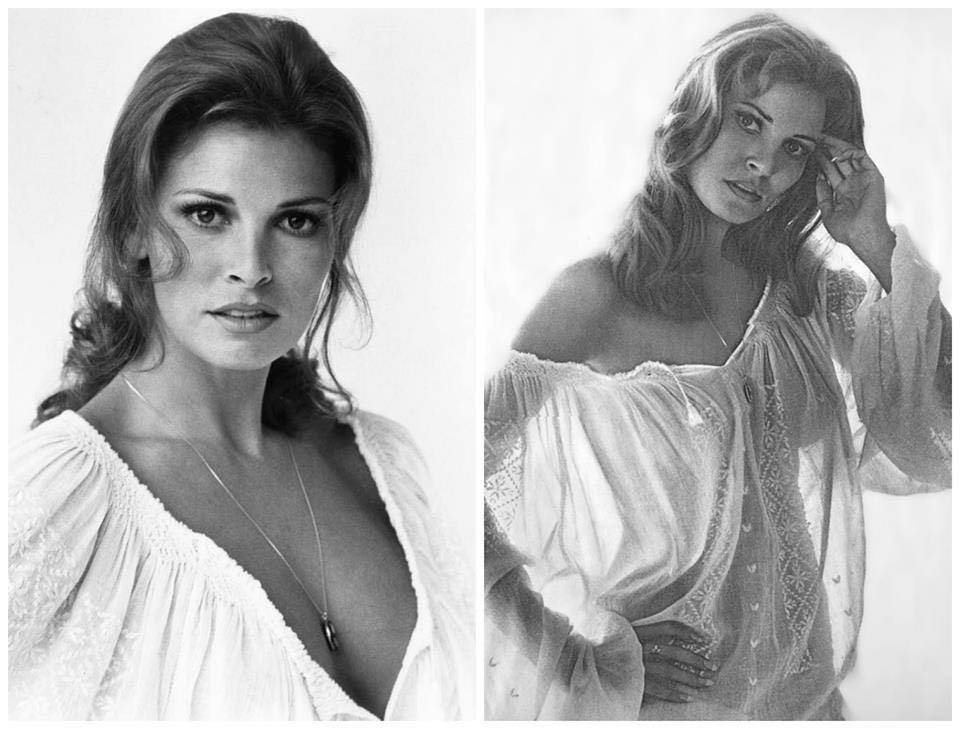 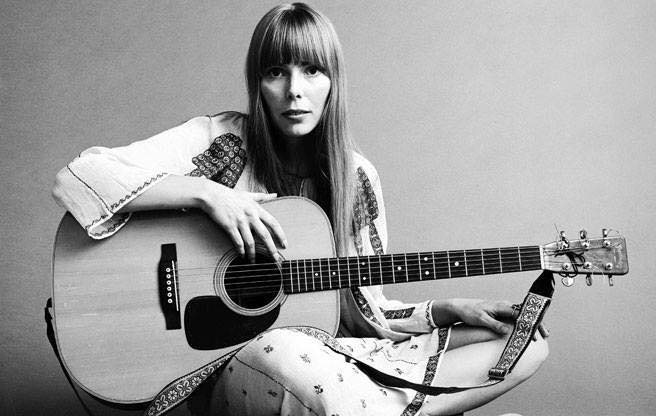