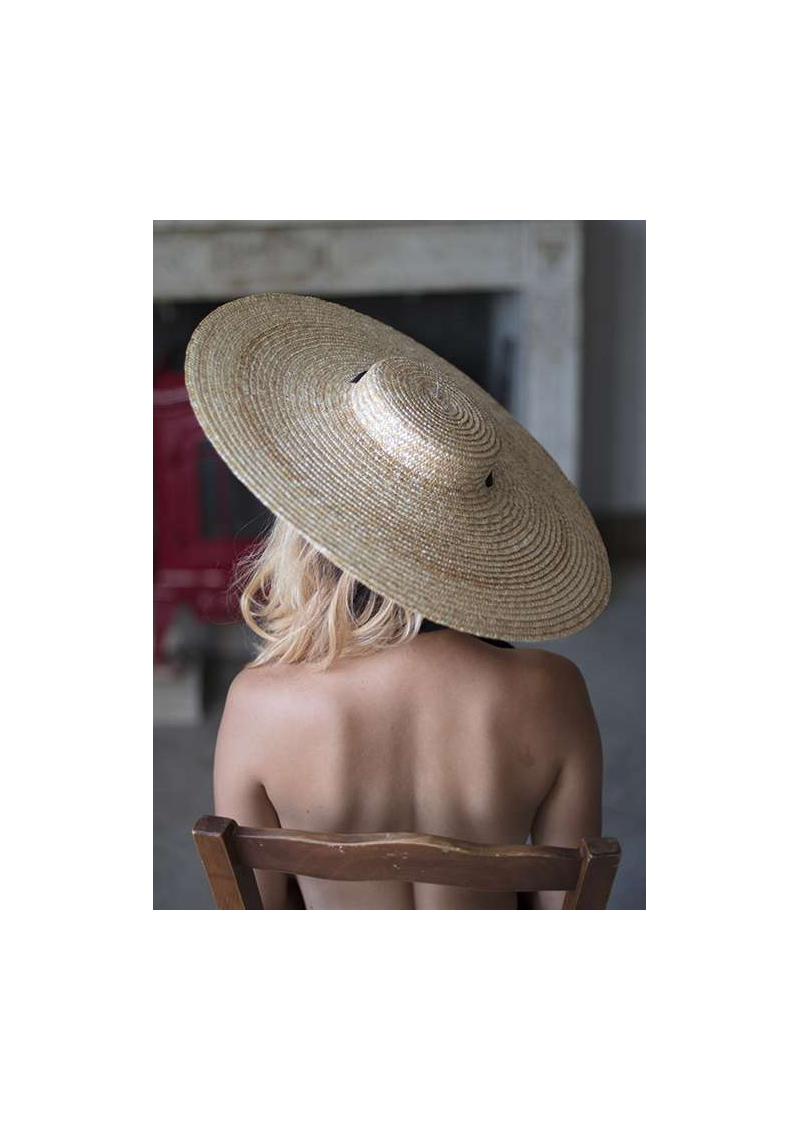 The most important element to bear in mind when examining the quality of a straw hat is the fineness of its braids. The smaller the mesh diameter, the higher the density of the material and the more resistant the hat is. For example, the Panama hat made in Borsalino has extremely thin mesh work making the hat top quality.

When measuring the quality of a hat, one method consists in counting the rings, “vueltas”, that are visible inside the hat. A high number of rings implies a high number of straw rows, meaning that the mesh work is very thin.

Naturally, the quality of the braiding or weaving also has an impact on the quality of the hat. The meshes should be aligned and identical, however, it is natural that they present some irregularities, especially hand-made straw hats. It is what make them unique.

The uniformity of the colour of the straw is also an important factor. The dye is not alone an indicator because it varies depending on the origin of the straw but beware of straw hats that show very contrasting colours. 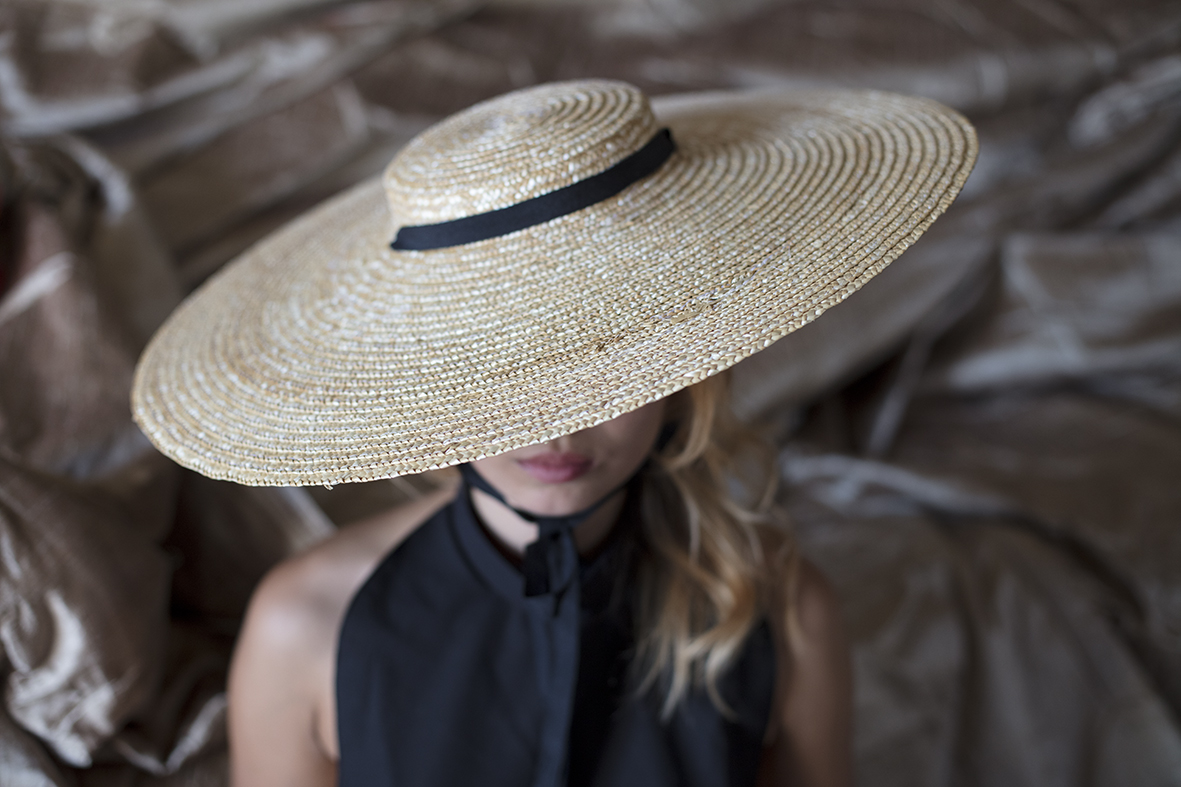 The Provencal straw hat is deeply rooted in the South of France where it has been present since the Middle Ages; from Marcel Pagnol’s birthplace of Aubagne, to Nice, Luberon and Arles.

Until the 16th century, this hat was mainly used in the fields as protection against the strong sun, however, it gradually turned into a fashion accessory worn by Mediterranean royalties under the influence of the Médicis and the Renaissance. 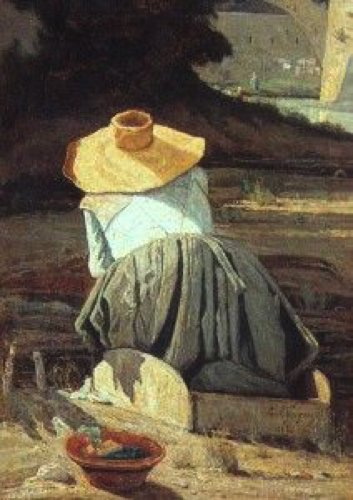 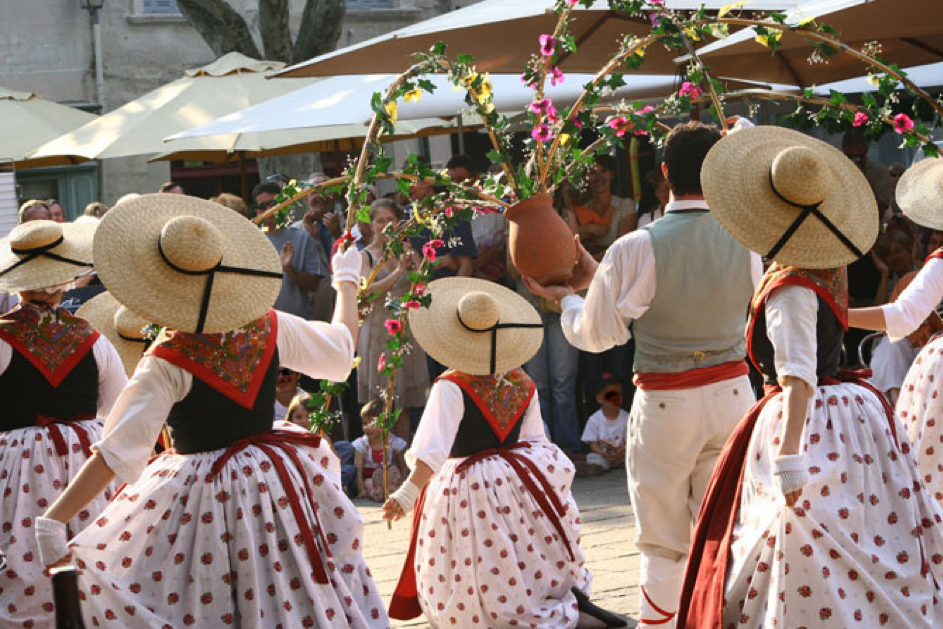 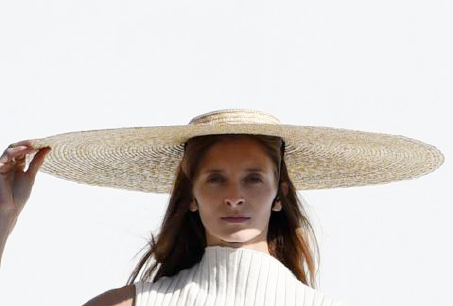