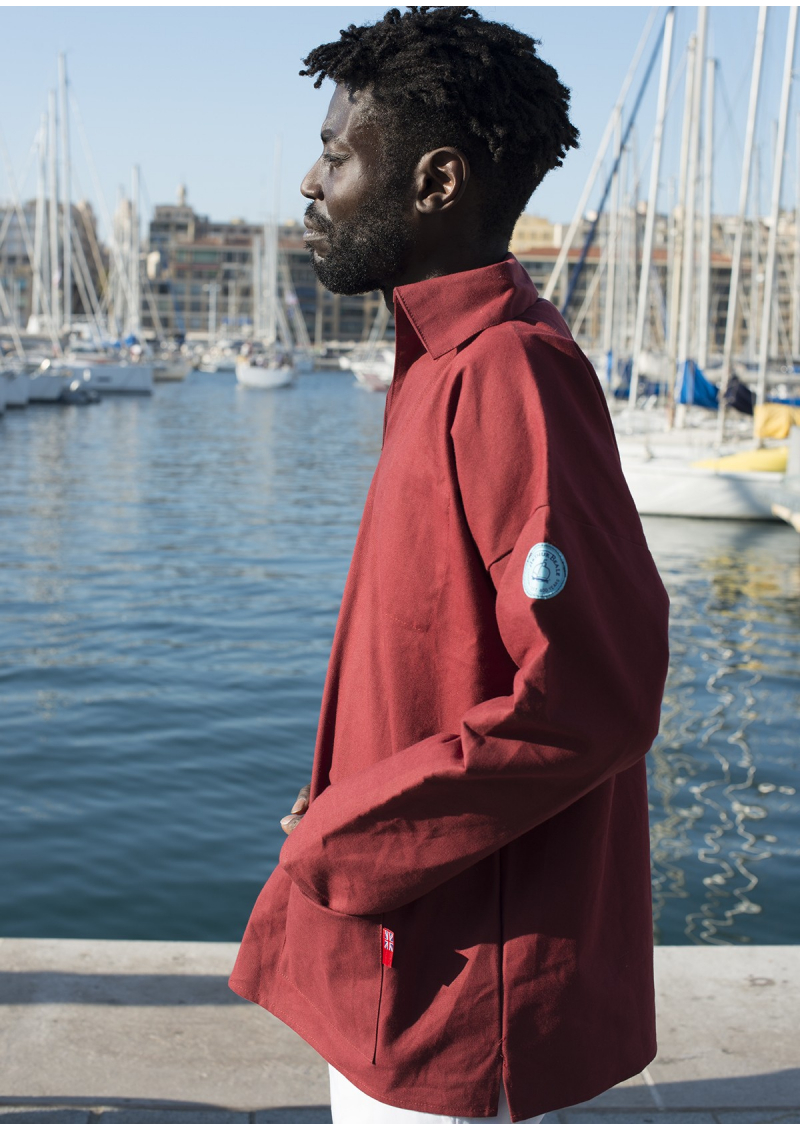 The British Sailors' Smock from Arthur Beale made from heavy natural cotton canvas, an investment for life that only gets more beautiful with time.

- The sizes are large in order to wear over a thick sweater.

From XS to XXL. The sizes are generous so that they can fit a thick sweater underneath. Choose a size below your regular size if you want a slimmer fit.

At deTOUJOURS, we need to have the English smock because the British remain the most distinguished sailors in the world. Surely, the Breton sailors should not be forgotten, but going to the source of style of this weathered elegance, is ultimately a tribute to the British sea culture. 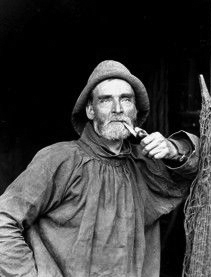 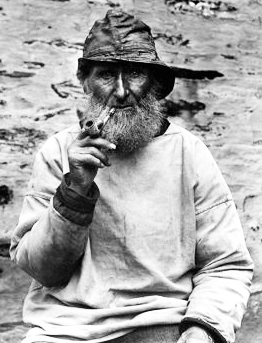 The English fisherman’s smock is in fact a work garment that protects against the elements thanks to its thick cotton canvas whereas its loose fit allows ease of movements and makes it an all year-round garment as it can be layered over multiple shirts or sweaters. Its practicality has not only seduced fishermen, but laborers, gardeners and artists cherish them as protective workwear.

The traditional smock used to be made in heavy linen or wool whereas today, cotton is more common for its lightness and water resistance. Its length varies but it usually reaches the thigh or even the mid-calf in some areas. Its traditional colors are blue and red which each carry their own identities. Blue would be worn by fishermen out on high seas whereas the rusty red color was traditionally worn by fishermen collecting shellfish. The smock was, and is still today, highly popular amongst the Atlantic fishermen across Cornwall, Brittany and the Channel Islands, often worn over a knitted sweater, providing ultimate protection.

The fisherman’s smock, made in rough canvas cloth and slightly shorter than the traditional smock for flexibility, became a symbol of Cornish identity. Even more so thanks to their depiction by the students of the Newlyn School of Artists in the 19th and early 20th century. A generation of young artists were drawn to the unique light in a small fishing port on the west coast of Cornwall and went there for inspiration, recording the working life in the region. They were especially fascinated by the fishermen in their smocks, illustrating them in countless paintings and, adopting the same frocks. Because, logically, the smocks were perfect protective workwear for painting.

And so, this fisherman’s work garment gained a new identity as it was associated to the bohemian artists of the Newlyn School. Thanks to these painters and early century photographers, the world could catch a glimpse of the lives of working people at the turn of the century, a subject that had practically not been documented up until this time. 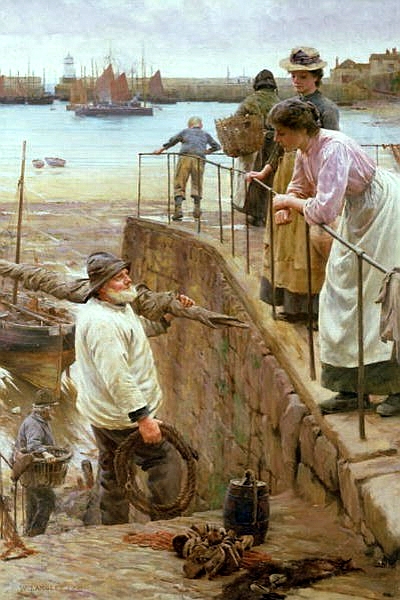 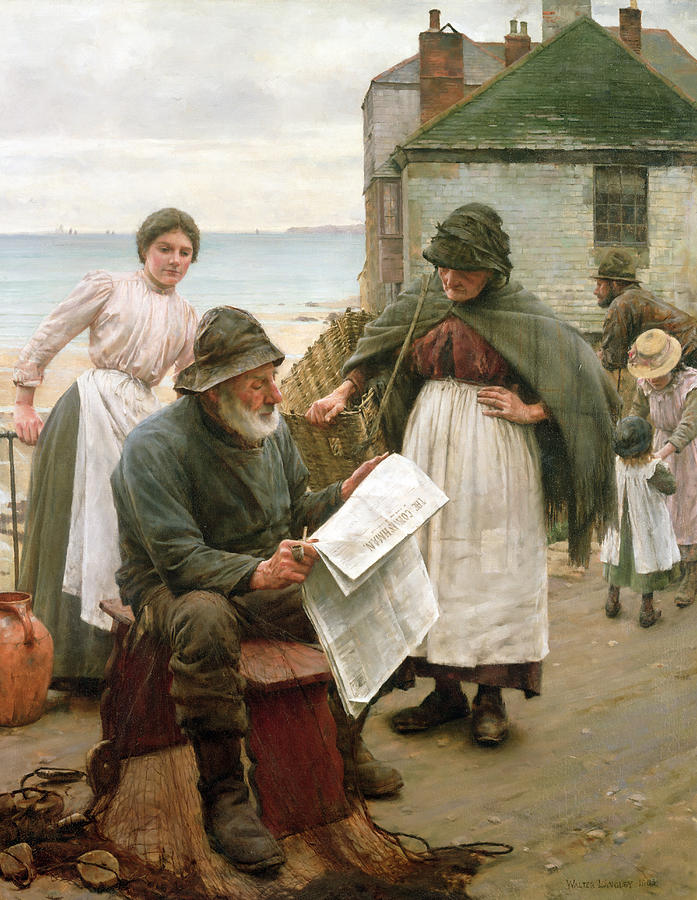 It is worth mentioning Gluck, a painter born Hannah Gluckstein, who was part of the bohemian movement of the Newlyn School in the late 1910’s, early 20’s. She soon adopted a masculine identity under the name Gluck, wearing men’s tailoring and barber-cut short hair. There are numerous photographs of her wearing the fisherman’s smock. Today, she, or he, is a lesbian icon and a role model to the LGBTQ community. The smock was adopted by numerous famous artists of the 30-50’s such as Frida Kahlo and Agnes Martin. 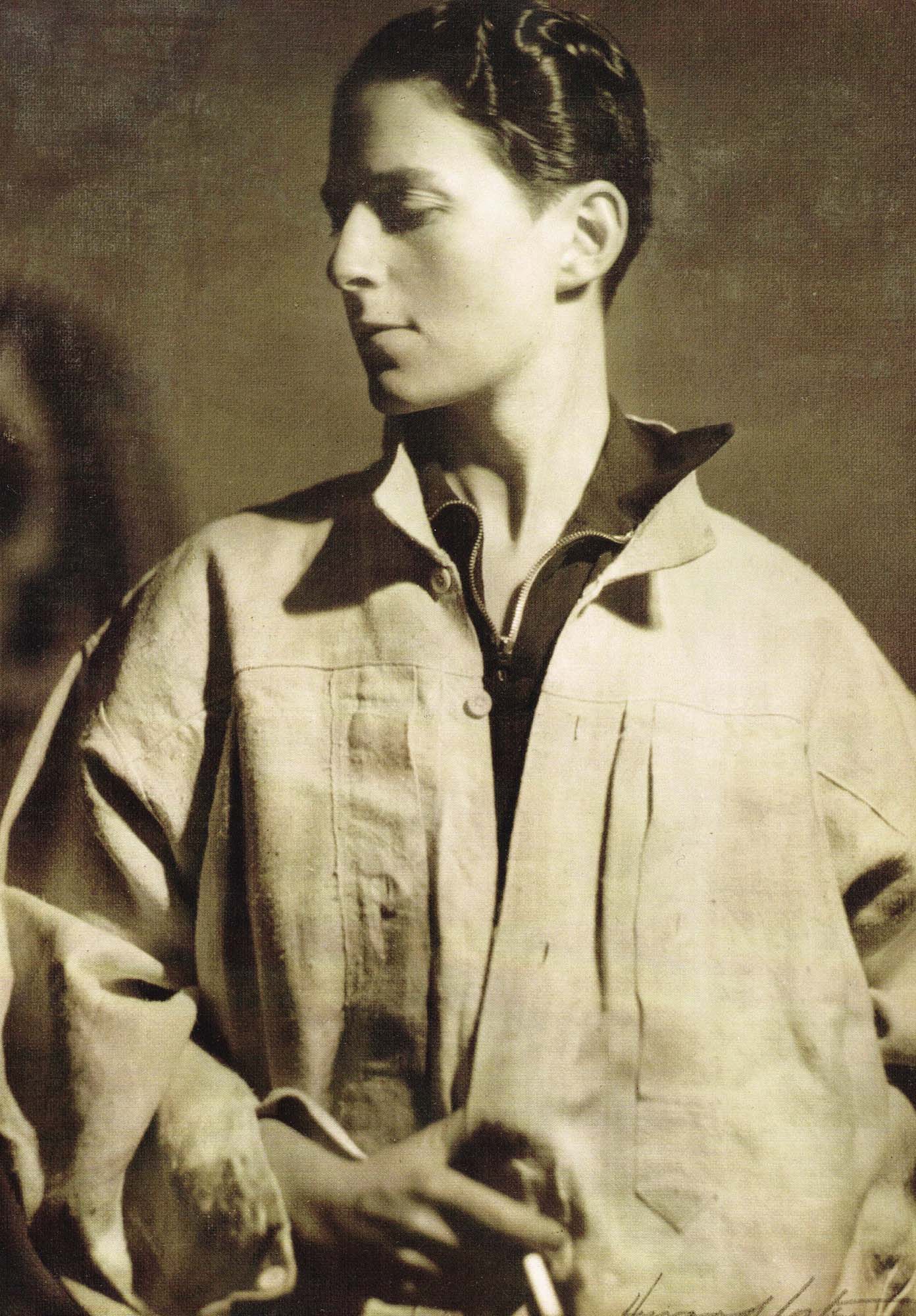 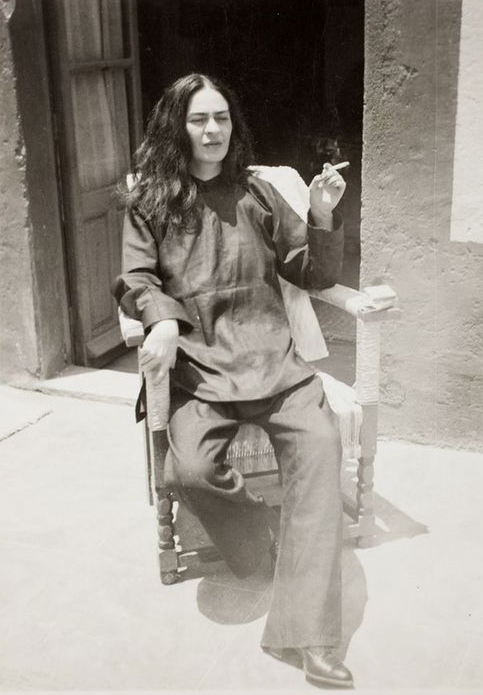 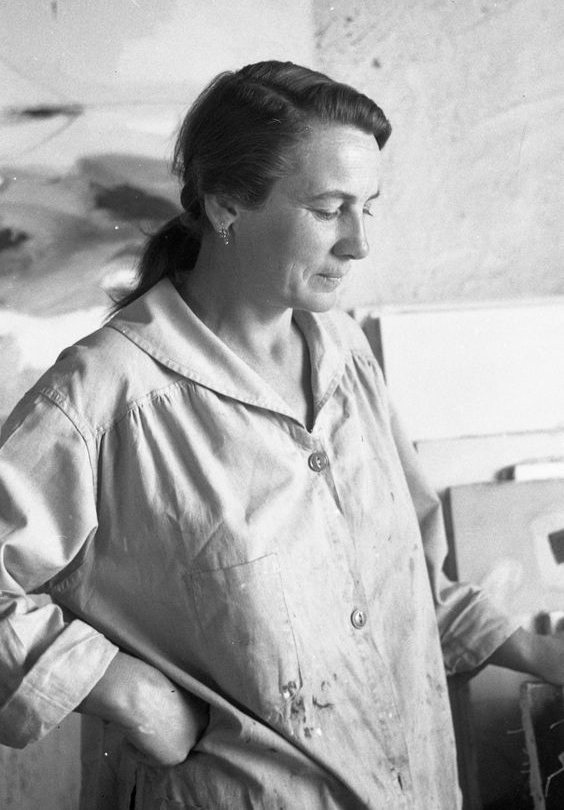 And so, from the hard labourer to the romantic bohemian, the smock has not stopped navigating, imposing itself as a versatile classic. From the shoulders of the most Bon Chic Bon Genre on holidays: hordes of happy children, teenagers, jaded but chic without knowing it, and well behaving adults to the virile shoulders of American rappers who have for long adopted workwear with elegance, smock included.

A pair of mini shorts or some jeans on natural girls who got it all figured out, the beautiful contrast of a soft complexion and a rough canvas in bold colours...