The Pea Coat of the Royal Navy

Here is the legendary pea coat, double breasted, warm and waterproof, made for the Royal Navy. Its buttons are engraved with the anchor insignia and its closing system is designed to be impenetrable to wind and sea spray. The notched lapels fold across the face to protect against the foulest cold weather and its perfectly fitted cut and navy-blue colour are indications of its origin as an officer’s uniform.

We are dependent on our UK manufacturer's deadlines, which can be up to a month in these agitated times of Covid-19 and Brexit.

Dry clean or steam and press.

The pea coat is a short, double breasted, warm and waterproof coat, designed for and by the Royal Navy. The name “pea coat” comes from the Dutch “Pijjekker” meaning “rough wool” which was first pronounced “pea jacket” in English and later evolved into “pea coat”. Like most great men’s coats, its military origin ensures exceptional elegance and poise. 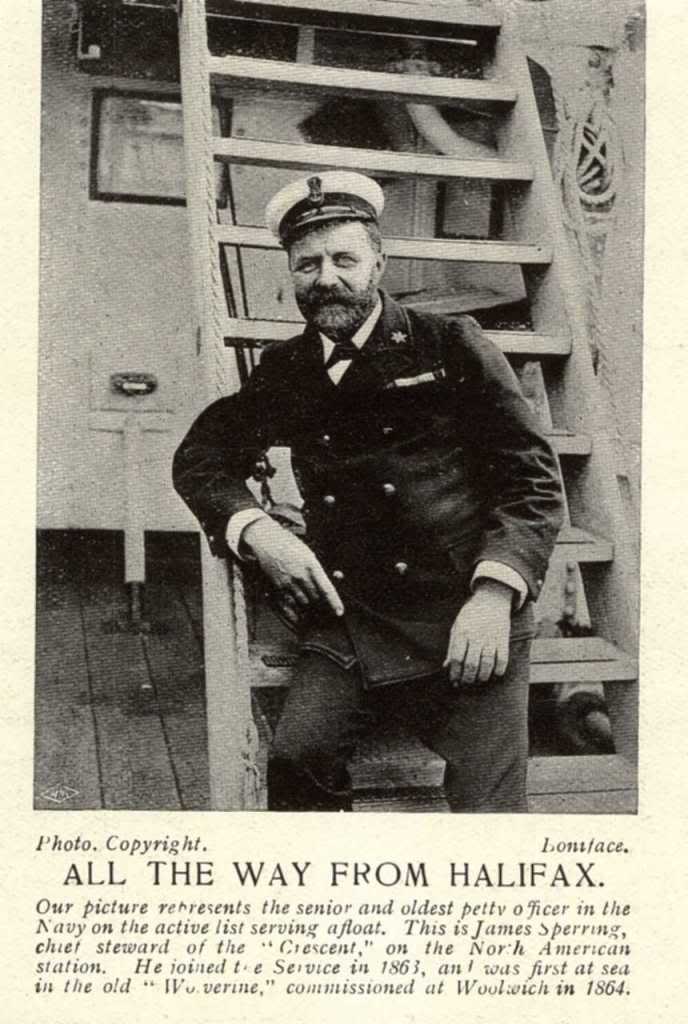 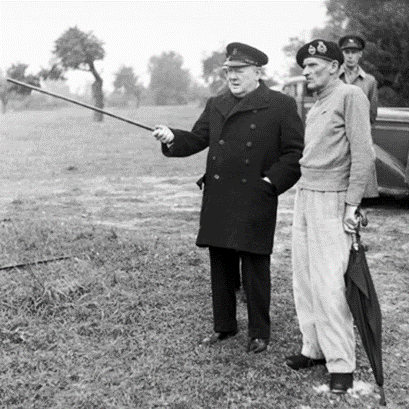 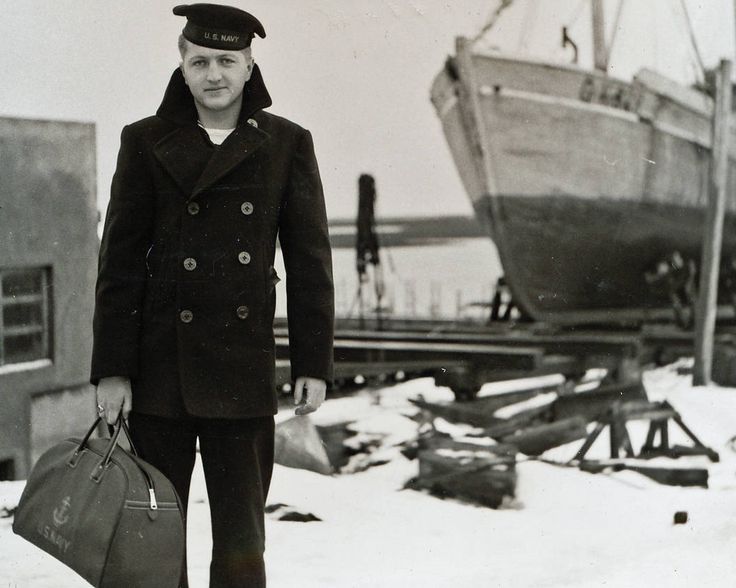 But besides its navy flair, of which Corto Maltese is the most romantic symbol, you can definitely count on the remarkable quality of the pea coat when it comes from Montgomery, the official supplier of the Royal Navy. Its simple efficiency has seduced countless units, including the US Navy who wore the English pea coat as their official uniform from 1881 until 1990. Its unique design and performance have been proven at sea and in the worst conditions and each feature has a purpose; thick wool, a double-breasted chest and a large collar that can be raised and fastened with a throat tab to protect from the wind and cold. A fitted cut which allows for easy movement on board and buttons that attach both ways depending on the wind direction. Long sleeves that cover the wrists for better protection and two large outer pockets, slightly angled to keep the hands warm…

The pea coat’s indisputable qualities and elegance, that of the mysterious officer of faraway seas, quickly conquered men ashore. As often happens, this naval uniform reached the streets with the appearance of second hand shops and entered the civil wardrobe. Before that time, only ex-naval officers would wear the pea coat it in civil life, after having removed the engraved buttons of the Navy.

It was Yves Saint Laurent who first introduced the pea coat to the women’s wardrobe in the 60’s, although the girls of the Swinging London would often borrow the coats of their rock boyfriends.

James Dean, Serge Gainsbourg, Robert Redford… The list of pea coat ambassadors is long and the same goes for girls. 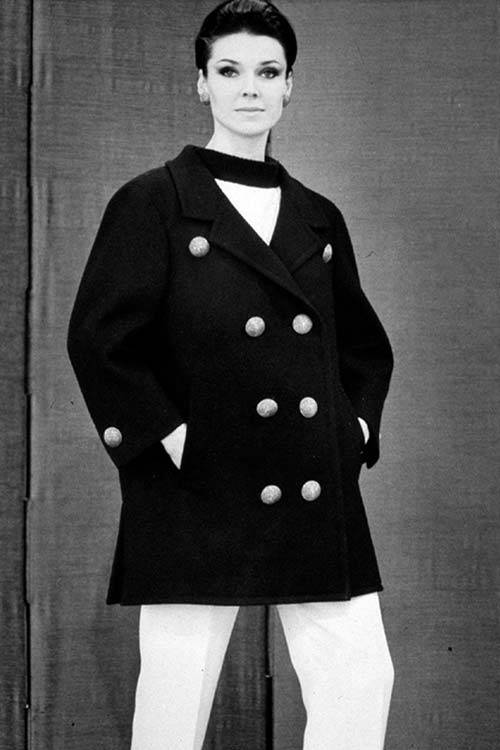 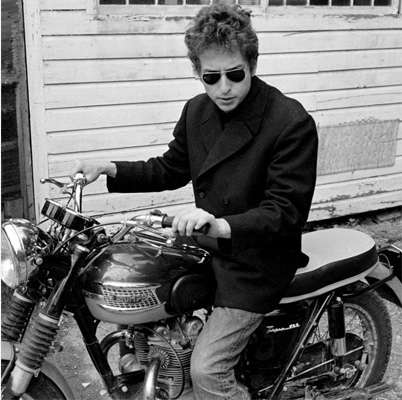 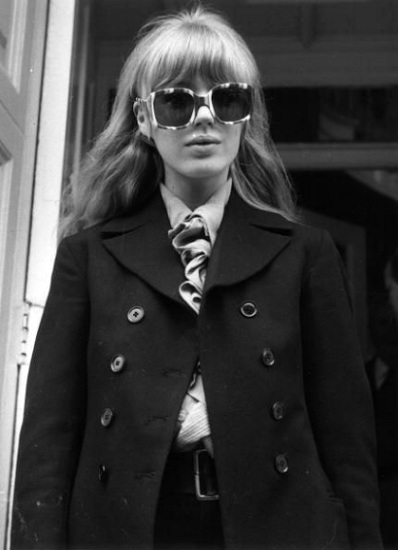 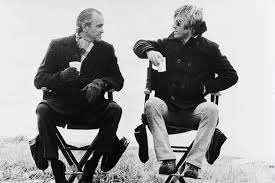 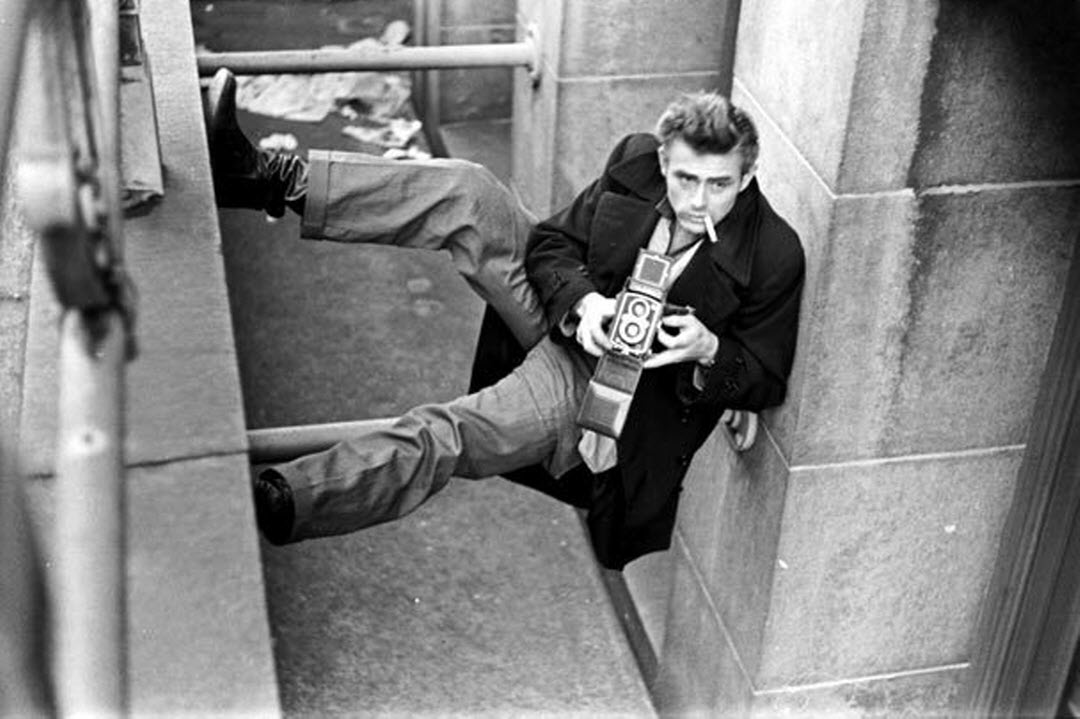 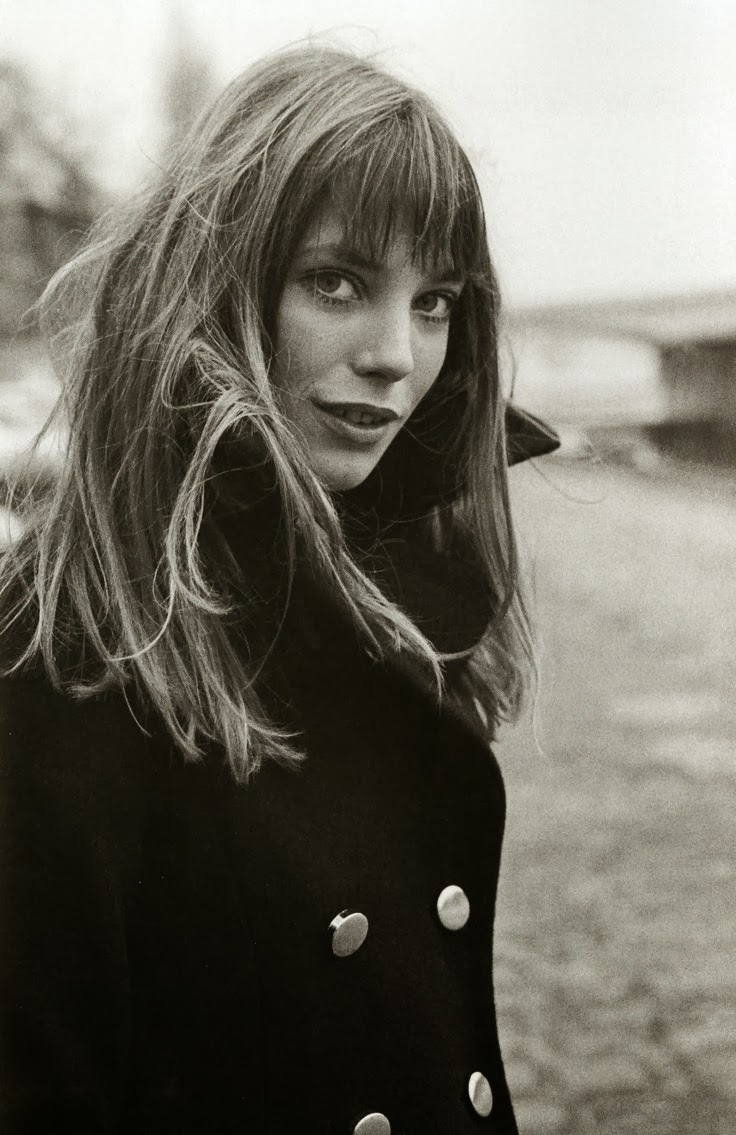 From the greatest fashion houses to fast fashion brands, the industry never tires of the timeless elegance of the pea coat which is continuously reinvented. From the most beautiful work of art to the most basic version, its appeal remains the same but it is in the quality of design and materials that one can detect its nobility. Here it is in its most authentic shape from the source of style, designed by the supplier of the Royal Navy, Montgomery, at deTOUJOURS.