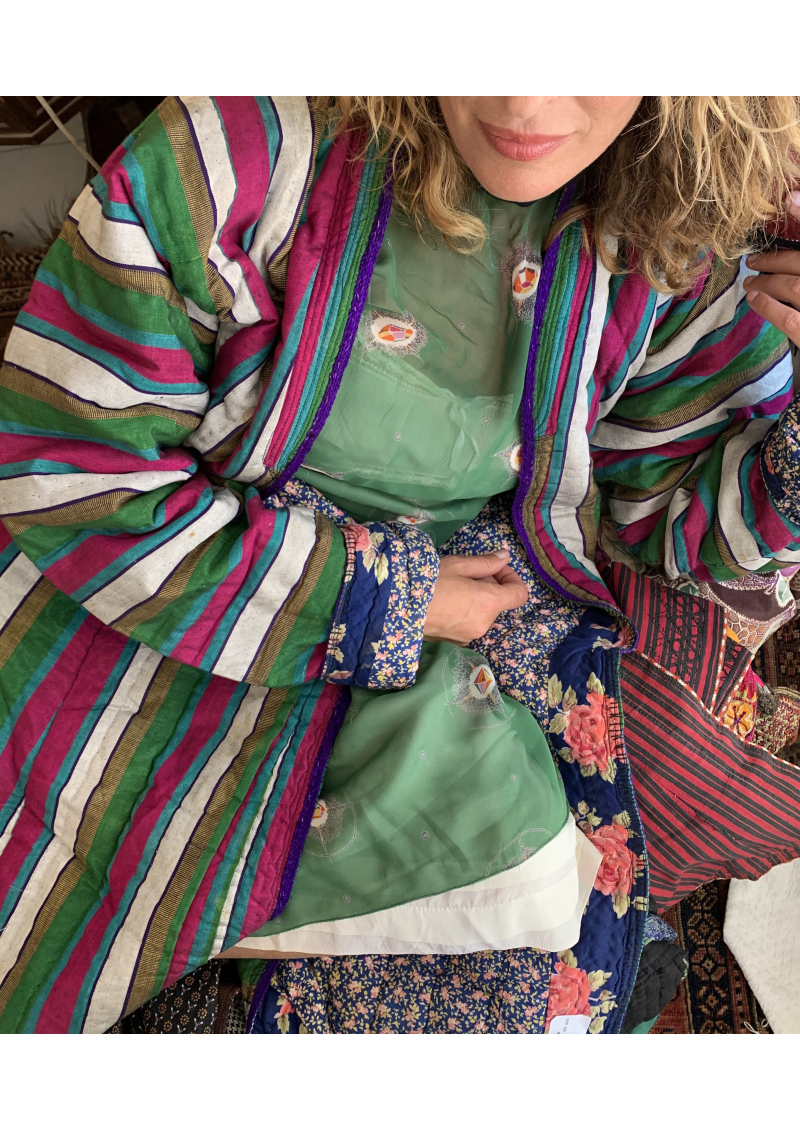 The Afghan caftan. An authentic and ancestral garment in the Afghan tradition, worn by people of the Central Asian steppes.
The shape is unchanged since 2000BC. Each garment is unique and handmade in Afghanistan.
Stunning piece of art, beautiful embroidery work, outer in silk and cotton, inside lining of block printed cotton, a technique that progressively disappeared at the end of 19th century.

As each piece is unique, please contact us at contact@detoujours.com to choose your caftan.

All traditional costumes and jewellery that we show here come from Afghanistan, Central Asia or Anatolia (Turkey). Afghanistan is composed of 34 provinces, each with a strong cultural identity.

It is a little piece of heritage, today threatened, that the Hasangam Gallery* has shared with us through a selection of their private collection constituted throughout 15 years across Central Asia, Afghanistan, India, Middle East and Turkey. Here is a unique possibility to acquire and value a little piece of history that represents an endangered art form.

The shape is unchanged since 2000BC. Each garment is unique and handmade in Afghanistan.
Stunning piece of art, beautiful embroidery work, outer in silk and cotton, inside lining of block printed cotton, a technique that progressively disappeared at the end of 19th century.

The Afghan Caftan is a traditional garment originally worn by the men in Central Asia, including Uzbekistan, Tajikistan, Kirghizstan. Records from 2000BC show that it was worn as a cape without the sleeves. Those were only worn as a sign of respect in the presence of the king. It is also found in China from 1000BC. Through history it has been established that the caftan is typical of people from the Central Asian steppes. It represents the value attributed to its wearer, from the poorest to the most prestigious. As the borders between neighbouring countries were open to cultural exchanges, we find a pool of expertise from the Uzbek, Turkmen, Kazakh, Tadjik, Pashtun, Hazara traditions reflected in the different costumes. There are variations in shape, choice of materials and techniques used. In addition, we find different colours and materials (gold, wool, vegetable dyes) that represent social function, age and social status of the wearer.
From Central Asia, the Caftan this “king of coats” starts to shine out as a mythical garment throughout China and Russia, later on the colonials of the British Empire, always eager to showcase these exotic curiosities in their wardrobes. 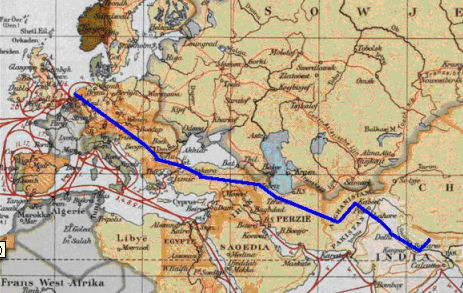 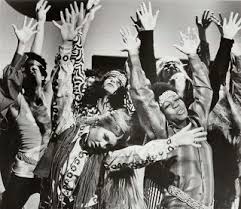 It only becomes fashionable from the late 50s to the late 70s with the underground hippy movement. Post war, young people are yearning for metaphysical and hallucinogenic experiences and head on the “Hippy Trail” for eastern destinations such as Goa. Travelling from London, Paris or Berlin (on foot or hitchhiking) to Istanbul, Teheran, Kabul, Peshawar to Goa. On the way, these idealists encounter the traditional afghan costumes and jewellery and embrace them wholeheartedly.

The caftan is of course an essential on the journey.

Hard to believe today that there were hippies everywhere in Kabul, especially around “Chicken Street” and “Green Door Street”. Some of them would even open import-export businesses for traditional caftans, very fashionable at the end of the 1960s in England particularly.

The wider public will discover the caftan with the Beatles, the Rolling Stones, the Doors and Jimi Hendrix during their “afghan period”. Those in the know will not settle for anything but the original caftan, direct from Afghanistan… just like our aficionados at deToujours. 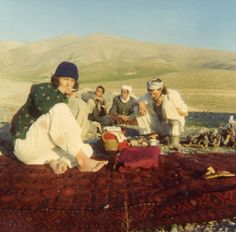 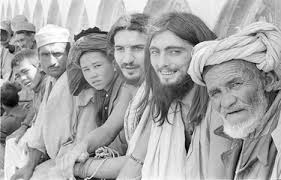 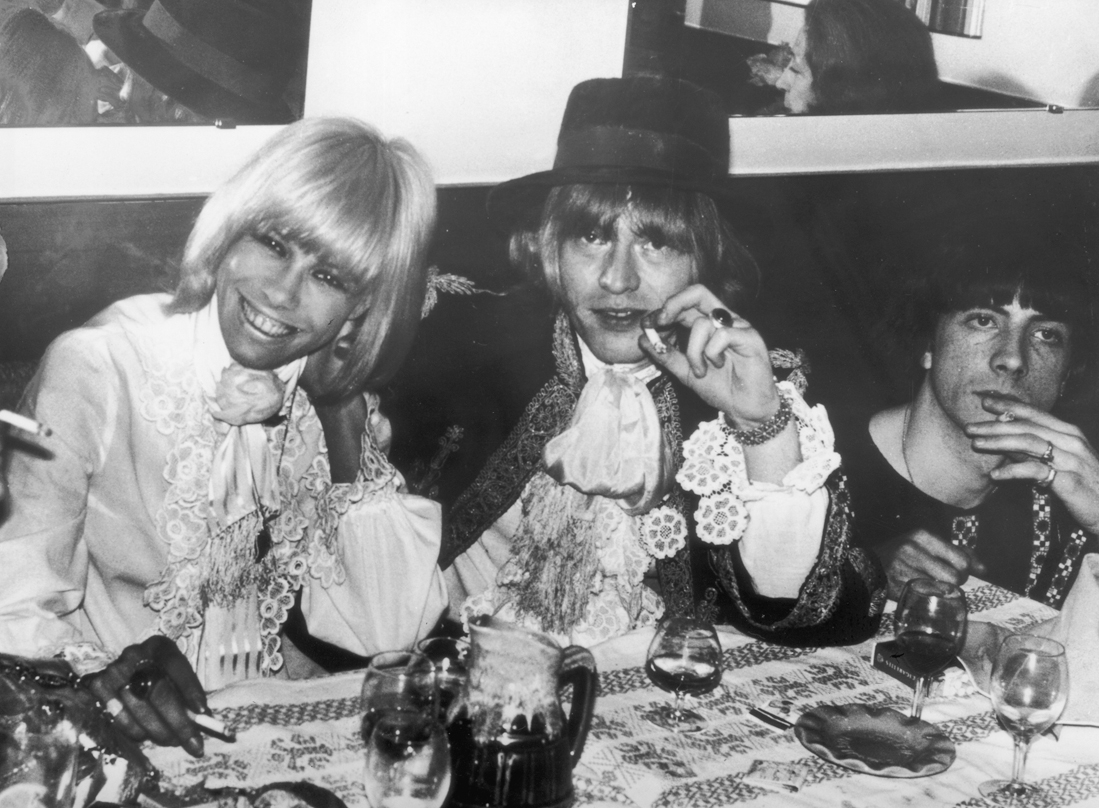