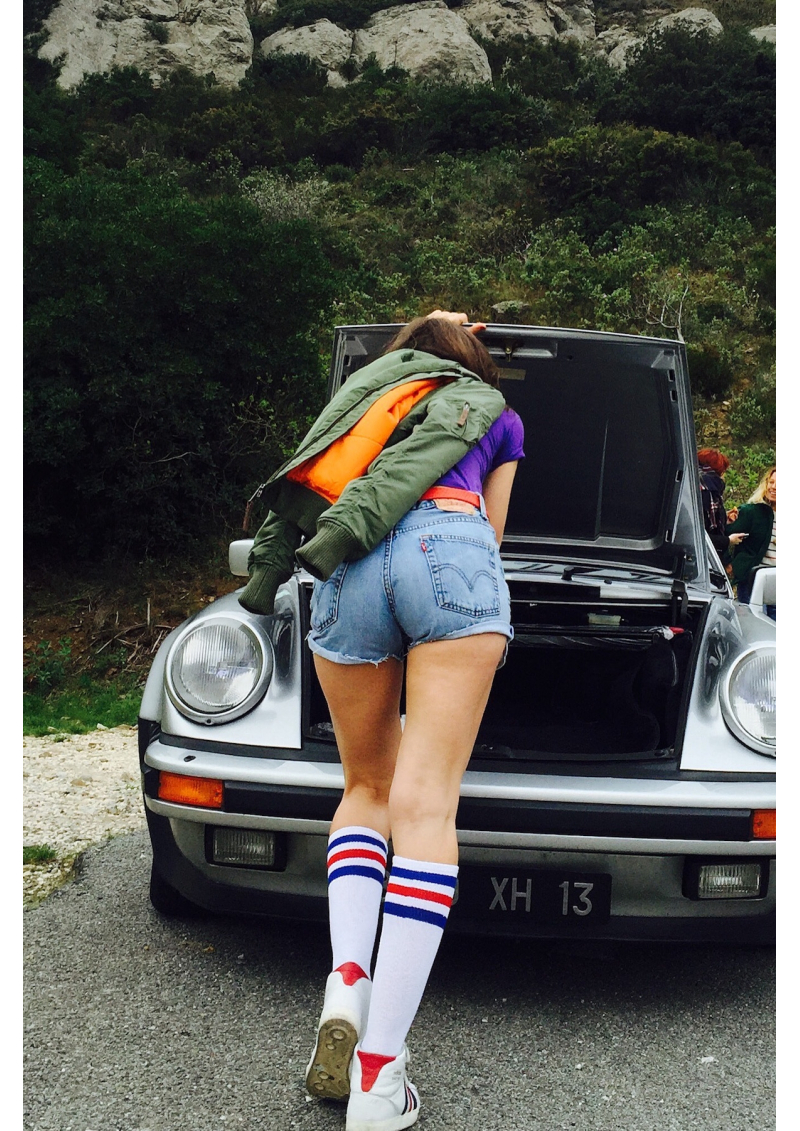 The legendary mini shorts in jean, 501 model, from Levi’s.

Levi Strauss & Co, also known commercially as Levi’s is the oldest and most famous brand of jeans in the world. Levi’s is the quintessential jean, as we all know.

This family business was created in 1853 in America to supply heavy-duty work trousers for miners, rail workers and cowboys. In time, the jean was adopted by rockers, hippies, bikers and babydolls. Levi’s label encapsulates an America that is traditional, democratic and at the same time rebellious.

On the sleeve of his album “Born in the USA”, Bruce Springsteen wore a pair of Levi’s 501… The label’s long and impressive journey culminates in the 1990s.

Facing competition from the “fast fashion” and the advent of designer jeans, was is the end of Levi’s? Not for us here at deToujours.com. No never!

Levi’s 501 were created in 1890 by Levi Strauss and Jacob Davis. Such a legendary pedigree, of course it is fighting back!

US sizes, see the Levi's size guide below for exact measurements.

The sizes are small, we recommend that you go up one size for a tight fit. If you would rather wear them loose, choose 2 sizes above your regular size.

We could go on and on about the history and the glory of the Levi’s 501, one day savagely cut (surely with the teeth of a wild admirer or else with scissors for the more sensible nature) but for that we invite you to discover the 501 jeans' product page, because the story of the mini shorts is a story apart, an overload of pheromones, heat and eroticism.

Shorts first appeared at the end of the 19th century, then called “short trousers”, and were worn exclusively for outdoor sports activities. In the 20’s this garment took the name of “shorts” (derived from short trousers) and it was first in the 30’s, that it was adopted outside a pure sports context, as a comfortable piece of summer clothing. In France, it became popular with the advent of paid holidays. 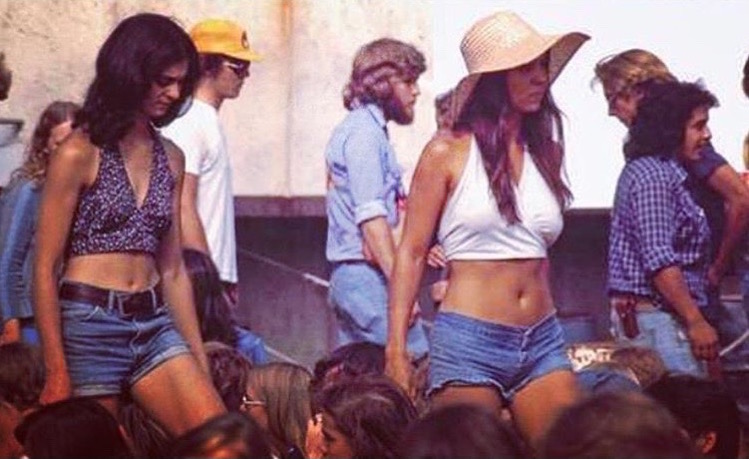 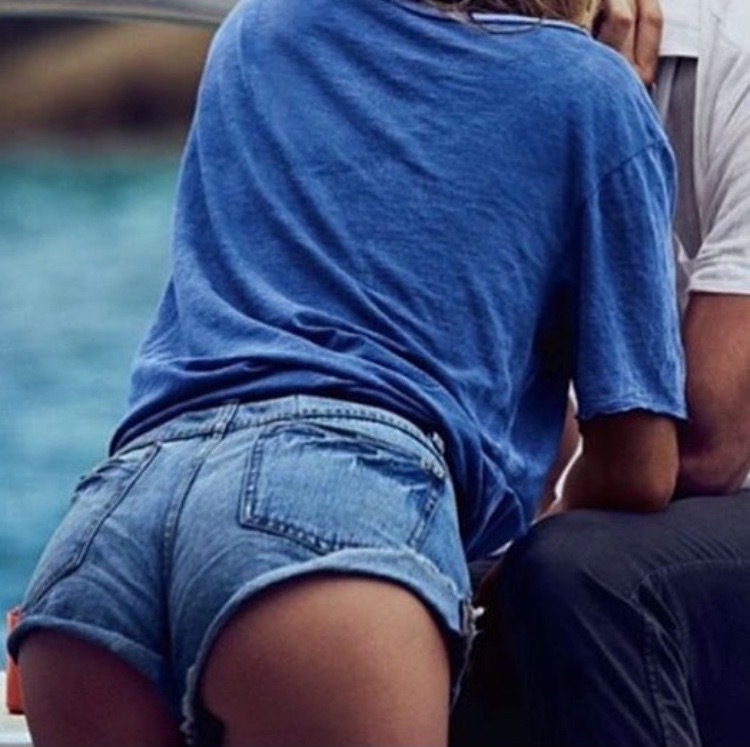 During the 50’s, 60’s, 70’s, 80’s and 90’s, the hold of the denim mini shorts only grew stronger. Babydolls with naïve cat eyes… in mini shorts. Mini shorts for the intellectual rebels of the French New Wave... Babes on rollerblades and mini shorts skating down Venice Beach… Madonna and the mini shorts in “Papa don’t preach”… Grunge style in mini shorts and a lumberjack shirt, messy hair and a booty to die for. In mini shorts… 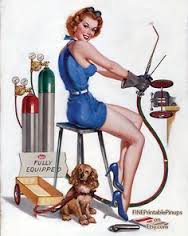 From the hottest pop idols (Britney, Rihanna, Beyoncé…) to the sweetest country girls, the mini shorts have seduced them all and apart from its cousin, the tank top, we can’t think of any other piece that best combines sexy with casual.

Well, with them, you clearly don’t need to choose, you have both.