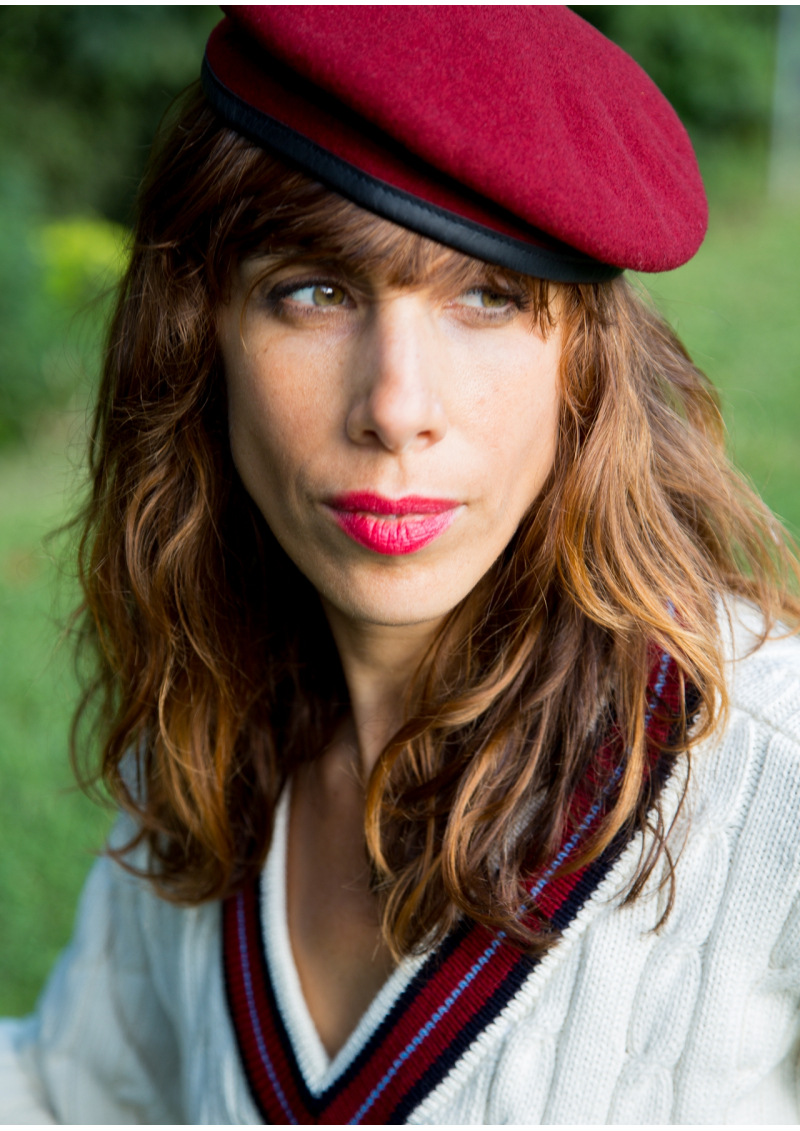 The authentic French paratrooper beret in traditional amaranth red, made by Laulhère, supplier of the French army. Made in France. 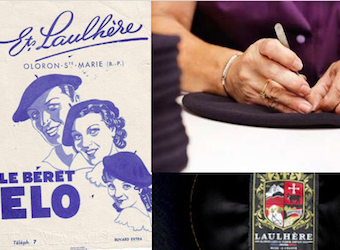 Founded in 1830, the house of Laulhère is today the only remaining historic beret-maker in France and has a unique and exceptionally ancient heritage. They make the berets according to traditional processes and all production takes place in their historical premises in Oloron-Sainte-Marie, at the foot of the Pyrenees.

Their unique know-how was recognised in 2012 by being awarded the Living Heritage Enterprise label which promotes French know-how and excellence, and the Guaranteed Made in France label shared by only 350 companies that meet the stringent specifications for made-in-France claims. Their mission is to preserve this invaluable cultural practice as part of France’s heritage and is working to resurrect the beret in France and around the world.

With unsurpassed raw materials, traditional hand-crafted production, and age-old know-how, Laulhère’s workshops all come together to make the beret a noble product. It takes two full working days to make one, and sometimes longer, and a vast number of checks and adjustments to make each item a unique piece.

A national symbol for the French and recognized the world over, the beret is the encounter between tradition and a desire for freedom, elegance and non-conformism, making it a timeless must-have.

This authentic paratrooper beret is made of 100% Merino wool and made by Laulhère, in France. The beret has a leather headband and two vent holes on its side to ensure a good ventilation. The lining is in acetate.

Sizes from 53 to 62 cm head circumference.

Perhaps you won’t be arriving by air every time you wear your red paratrooper beret, but perhaps with an air of Faye Dunaway… However, keep in mind that this beret is a symbol of courage and nobility as it is associated to the elite of the French army. It is without any doubt the most common military headgear whose colours vary depending on the military unit you are serving.

The beret’s crown is flat and circular in smooth and felted wool. The inside is decorated with a leather headband that ensures stability. The berets are knitted in their round shape and not assembled - the only cut out pieces are the insignias that the military wear on the right side of the berets. 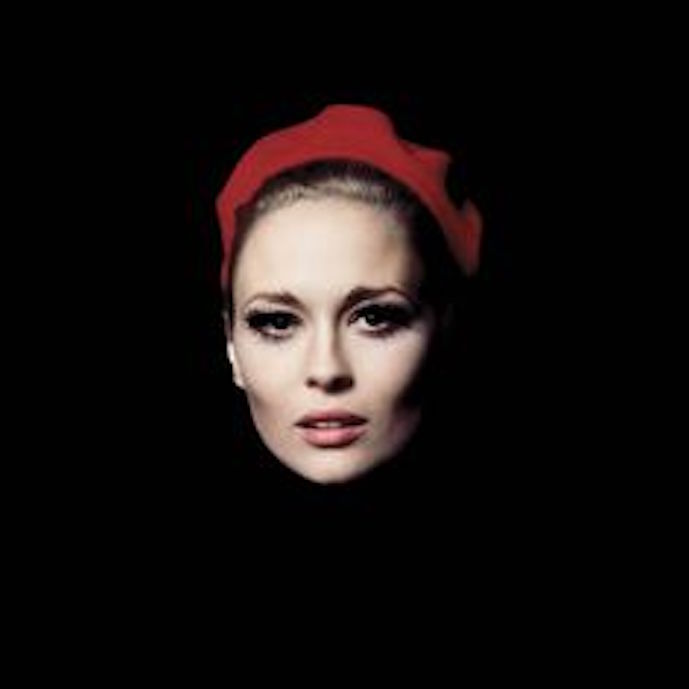 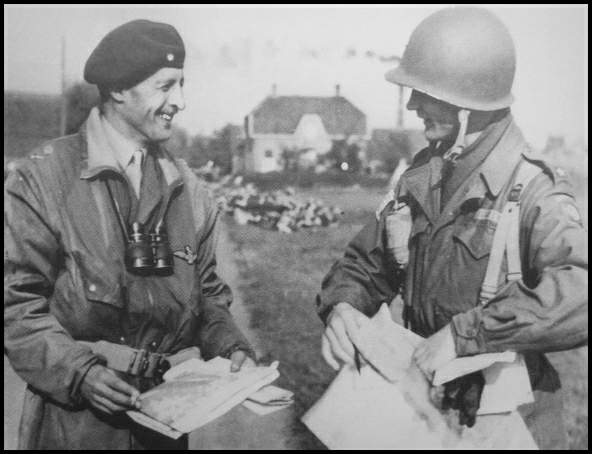 It was the British Airforce that implemented the use of the colour amaranth during World War II at the initiative of Boy Browning, Chief of the Air Staff and former student of Eton and the Royal Military Academy.

In 1944, the French paratroopers left their black berets on the side and also started using the amaranth version. Namely, the men of the 2nd Parachute Chasseur Regiment (RCP) wore this beret on November 11, 1944, when they received the Croix de la Libération from the hands of Général Charles de Gaulle. Only the 2nd RCP retained the right to wear the amaranth beret, extended to the SAS demi-brigade (not colonial at that time) in 1946-1947.

In 1951, Jean de Lattre, French military commander, extended the right to use the amaranth beret to all parachutist units serving in Indochina and in 1957, to all metropolitan paratroopers, who previously used to wear a blue beret. Ever since then, the amaranth beret has been worn by all paratrooper units of the Ground Army with exception of the 2nd Foreign Parachute Regiment, who still wear the green beret of the French Foreign Legion. 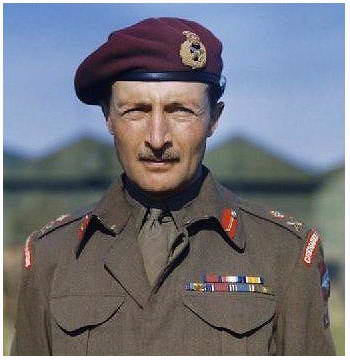 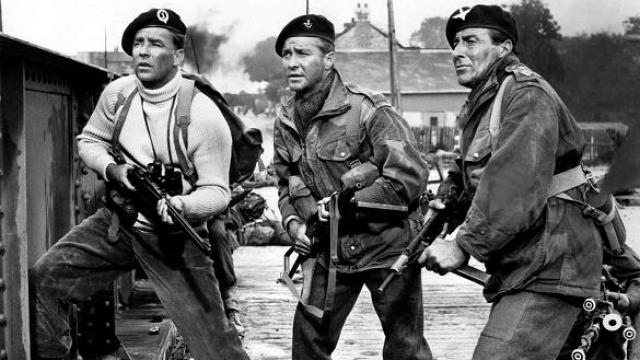 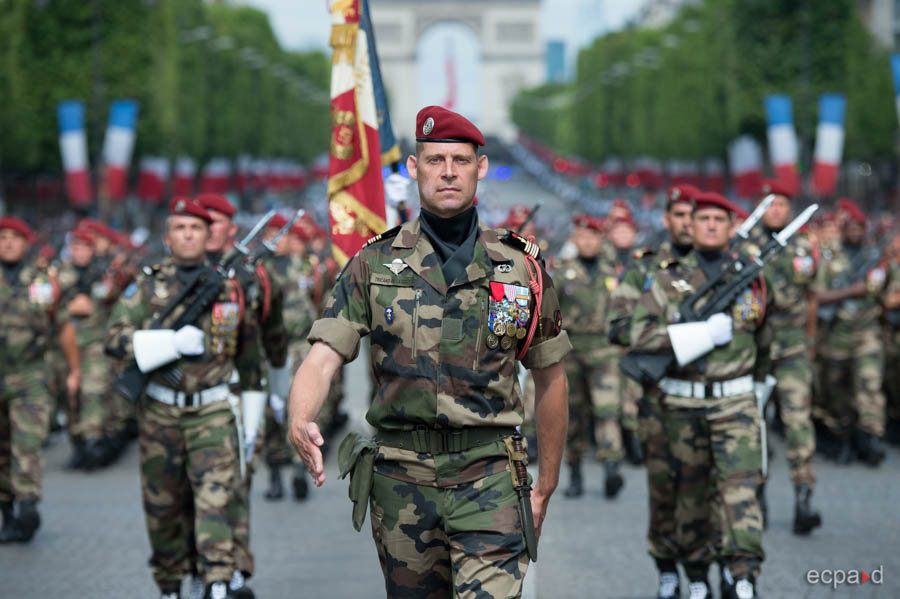