The original moccasin of the US Ivy League, the legendary “Weejun”.

In the 19th century (1876) in the state of Maine USA, G.H Bass worked as a shoemaker with an excellent reputation. Originally a tanner, he then purchased a small footwear factory and became famous for the uncompromising quality and craftsmanship of his footwear. He started supplying shoes and boots to the American Air Force. But his success in the US and abroad came in 1936 when he created a shoe for relaxation, based on that worn by Norwegian fishermen. He called the style "Weejun", a distortion of "Norwegian".

This will become the first Penny Moccasin in the world, and the start of casual chic. True to its origins, the BASS range of footwear is still handcrafted in its US factories and carries the same guarantee of quality and style that made it famous as an American brand.

At the end of the 19th century and beginning of the 20th, wealthy men would travel to Norway on extravagant salmon fishing excursions, a very trendy leisure activity among the jet set. While there, they took a liking to locally crafted slip-on shoes worn by the local fishermen. The name of the model, the “Weejun” is a mutation of the word “Norwegian”: hand-crafted locally, their design is said to go back to Viking times. In a “deTOUJOURS” way, these privileged people adopted this very comfortable shoe from Norwegian traditional craft for new uses – from being worn by farmers and fishermen as an after-work pair of slip-ons – to stroll around the spa resorts of Europe and America. The slip-on shoe quickly became a must-have in the posh holiday resorts of the American coasts.

The upper classes around the world have this tendency, to bring back clothes and accessories from their travels and give them a new context and usage. These globe-trotters won’t hesitate to break the codes, as long as it’s made with style, and are invariably imitated by the general public within a few years.

At the start of the 20th century, the new cool American avant-garde was the tanned and athletic man, the very the precursor of the casual style that later became massively popular among the young people across the country. The Weejun became their ally and is actually the first casual shoe. As early as 1935, Arnold Gingrich, from the influential American magazine, Esquire, discovered the Weejun in Palm Beach, Florida and noticed a gap in the market outside Norway and London. With his magazine, he partnered with a distributor and, above all, a quality shoe manufacturer, G.H. Bass & Co. Together they recreated the Weejun and put it on the market. The success of the Penny was immediate and to this day, never-ending, to the point of it becoming a 20th century symbol of American elegance. 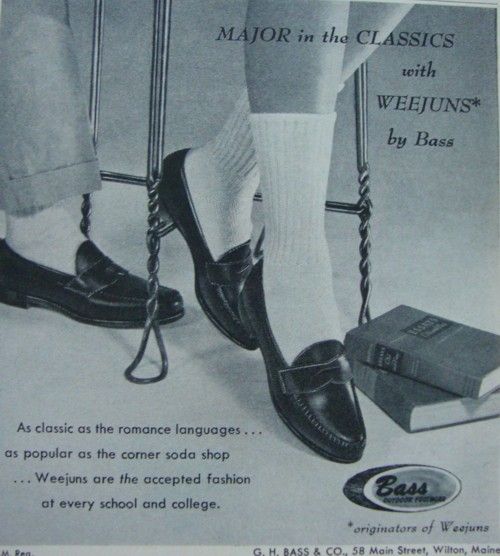 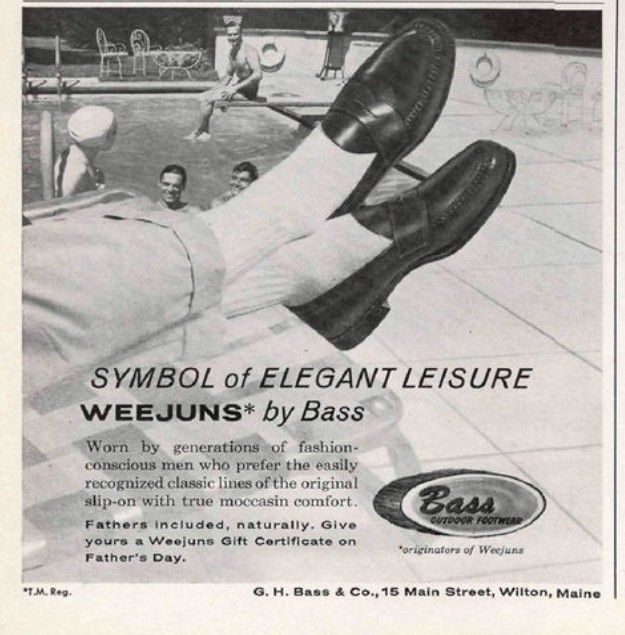 Unimpeded by its rural roots, the moccasin goes on to become, during the 50’s, an emblem of the preppy style among the students of the Ivy League, an association of American elite colleges. This would define male fashion for a long time to come and leave a legacy in the history of style. And although the style of the American college students has evolved, the Bass moccasin has never gone out of fashion. Perhaps because apart from style, its gives unequalled comfort, flexibility and durability. In Anglo-Saxon culture, it was customary to slip a “penny” inside the shoe for luck on exam days, thus the name Penny.

The Weejun moccasin is definitely part of fashion’s hall of fame, along with other legendary pieces completing the preppy style, like the tweed jacket, the Oxford shirt, the Chino and Khaki as well as the Harrington jacket. Its striking success coincided with a young public craving a more casual and affordable style. At the time, the Weejun was a breath of fresh air that would revive any look and give anyone who wore them that little extra.

The Weejun moccasin is definitely up there in the style firmament with other legendary pieces such as the tweed jacket, the Oxford shirt, the Chino or Khaki, or the Harrington jacket. Its lightning success arrives at a time when this moccasin fulfills all the expectations of the student youth that aspire to a more relaxed and affordable style of dressing. It brings the magic of renewal to the fashion of the time. 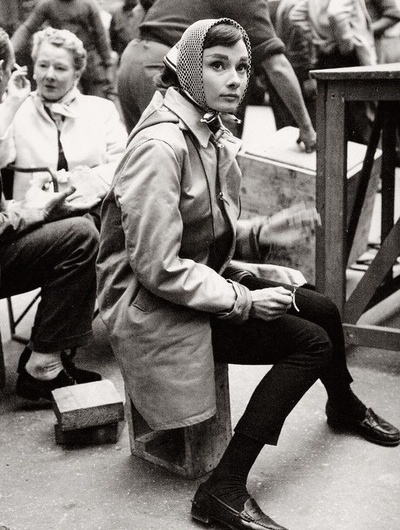 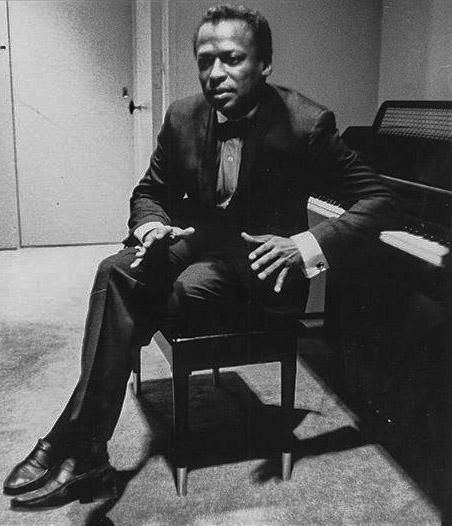 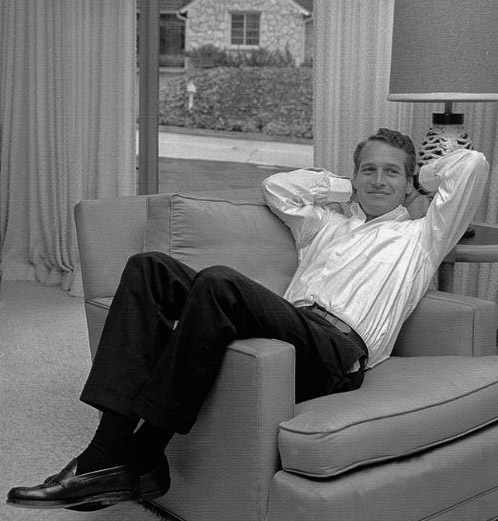 From the American campuses, it would soon conquer the rest of the world. At the end of the 60’s, most young Americans of both sexes would had owned a pair of these moccasins. James Dean, Miles Davis, Robert Redford, Grace Kelly and above all John Kennedy in the 50’s, Michael Jackson in the 80’s, everyone adopted the Weejun. 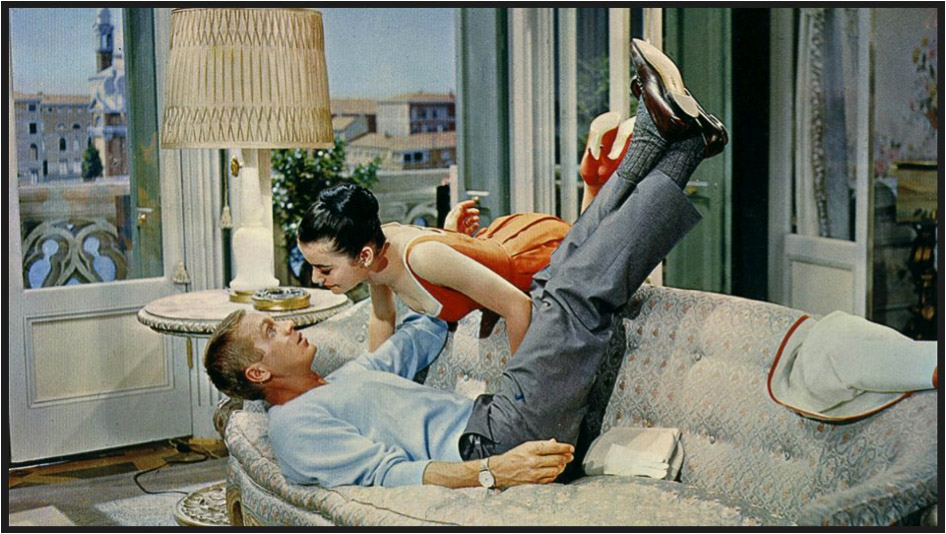 Worn with a pair of Chino shorts in the 50’s, a suit in the 70’s, in formal black at fancy dinner parties, with twirling skirts for be-bop or disco, it would travel through times and tribes, from Sloane Rangers to the punk movement, the jazz scene and the modern art sphere.

Barefoot, or with well fitted lisle socks, “good” or “bad” girl ankle socks, or even dripping socks, the Weejun works with everything.

Handmade in leather from the Bass tannery, the Weejun is supple, robust, comfortable, easy to slip on and yet perfectly secure on the foot, which is probably its most durable asset. 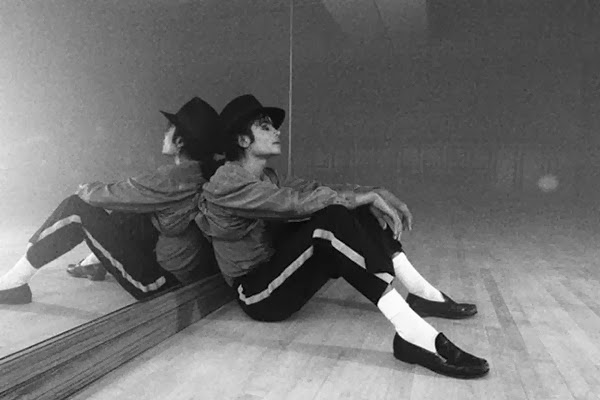 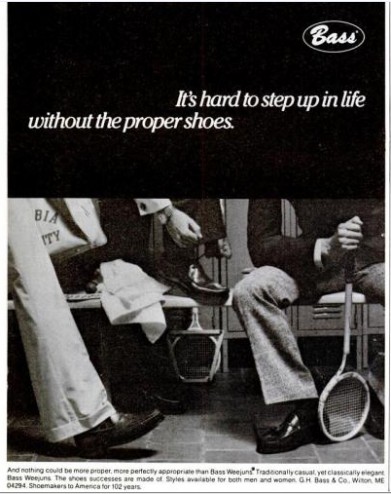 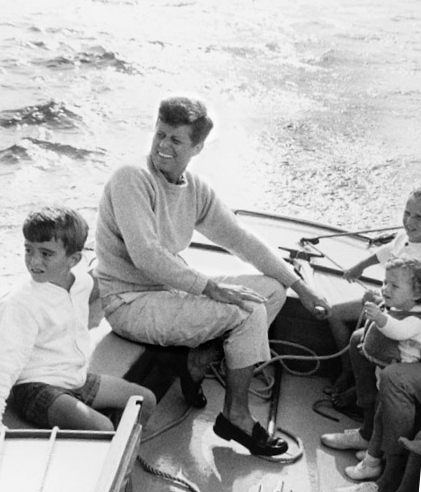